Through an empathetic and celebratory lens, director, Transparent producer and renowned visual artist Zackary Drucker‘s latest campaign for Uber (created with Sister Studios) pulls audiences into the lives of two LGBTQ Uber drivers. The films showcases how the two celebrate themselves, digging into how they developed strength in their sense of self, and how their bravery is supported through the freedom that Uber provides as non-traditional work.

The campaign focuses on Marcus and Dominique, who are tasked to bring 9 flags to the NYC Pride celebration. With alternating portrait shots supported by the platform native screen position of Instagram, both speak on their individual experiences coming to the understanding of who they are, and finding the strength to share that with the world.

We spoke to Zackary about her process working on this campaign and her unfolding journey as a filmmaker and visual artist. 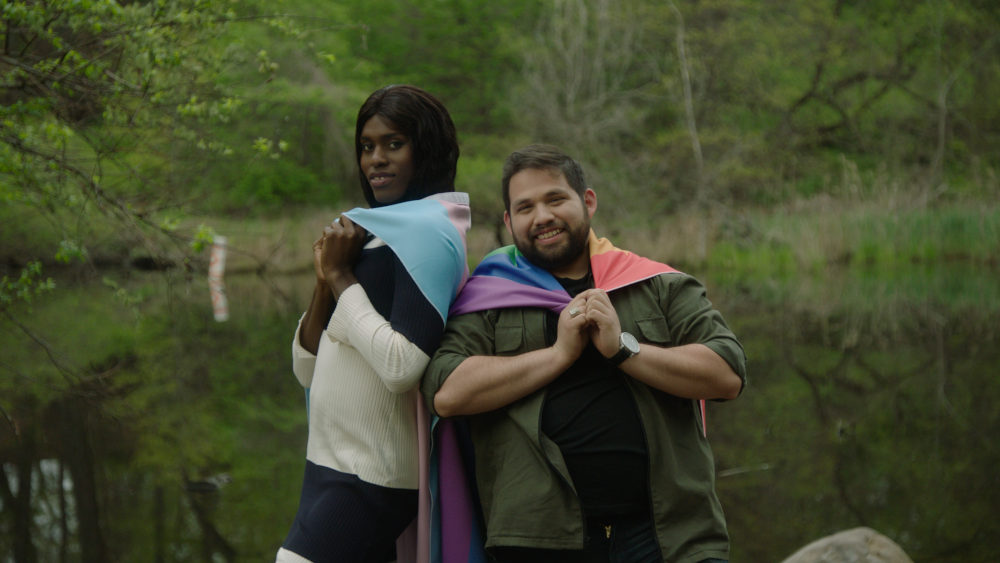 Congratulations on your Uber campaign! You’re a multi-disciplinary artist with a practice that has taken you from the art world to TV, media, and beyond. How did your own path to filmmaking begin, and what has your journey been like, up to this point?

My journey started as an adolescent making photographs that offered an escape from my physical reality. Storytelling can take so many different forms, but filmmaking seems to be one of the most direct and effective ways of building empathy. All of the work I have created is unified by a mission to expand our culture’s notions of difference. We have such opportunity for multi-hyphenate modes of creating, and I think my path working across media is representative of our times, when we can inhabit many roles in a single lifetime. 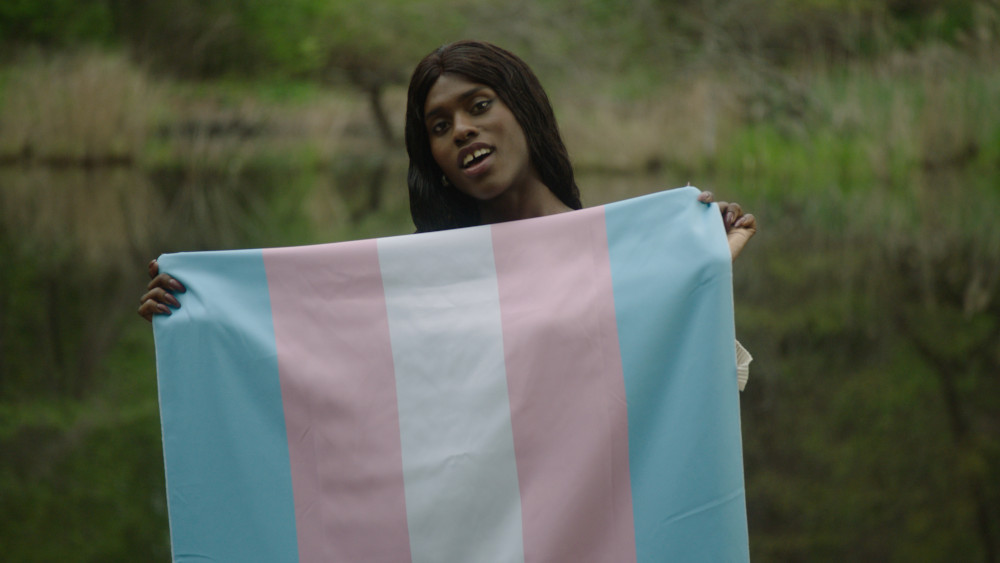 When reading the brief for this campaign, how did you envision delivering the writing to showcase the truth of each character?

Both characters presented us with such compelling stories! As out LGBTQ folks, we perform our truths everyday. It was an honor to collaborate with Dominique and Marcus on bringing their stories to a mass audience. I was interested in telling their stories in the most direct and succinct way possible to reach the maximum number of people. 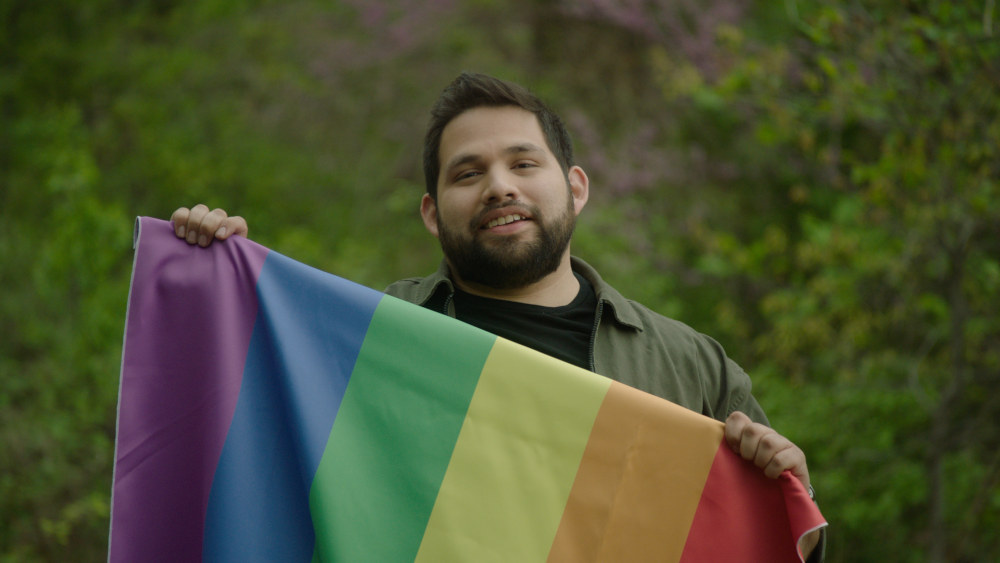 What conditions were created to give Dominique and Marcus the courage to speak about their experiences?

I am deeply invested in having diverse representation on both sides of the camera. Our crew made it very easy for everyone to feel safe and supported. And the subjects were so open and eloquent — their participation was truly a gift to the campaign. 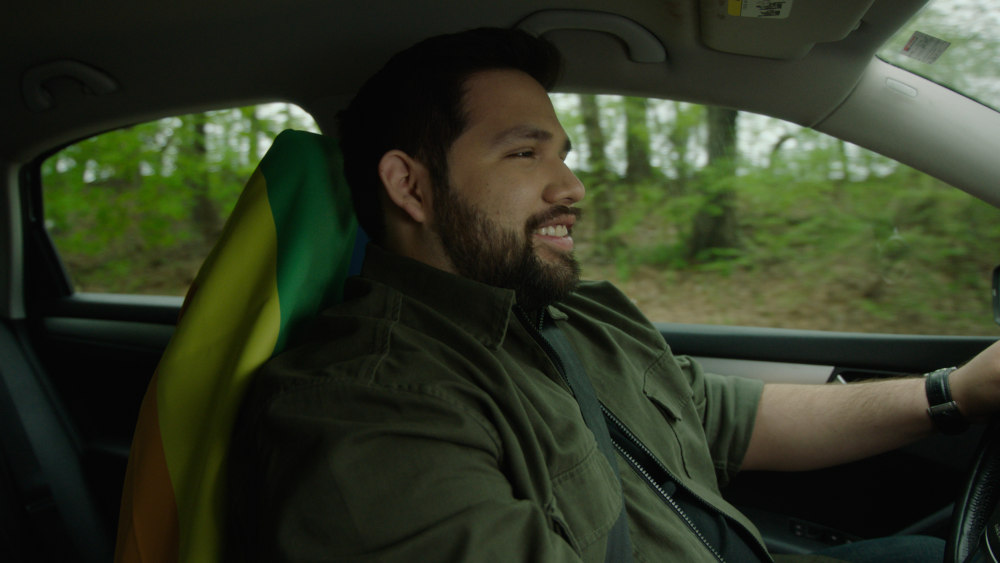 This commercial touches on the act of performance for others, which most people in the LGBTQ community — along with many outside of it — experience in some form. As a performance artist yourself, what role do you think uncovering masks plays in revealing the inner core of characters or subjects in a story?

I am reminded of the surrealist artist Claude Cahun’s quote, “Under this mask another mask, I will never finish removing all these faces”… I think trans/GNC/POC folks are acutely aware of how we perform in various environments and are masterful at compartmentalizing and code-switching to accommodate other people’s potential for discomfort. The challenge is finding it within ourselves to be as authentic as possible and to show up as our true selves in every moment. 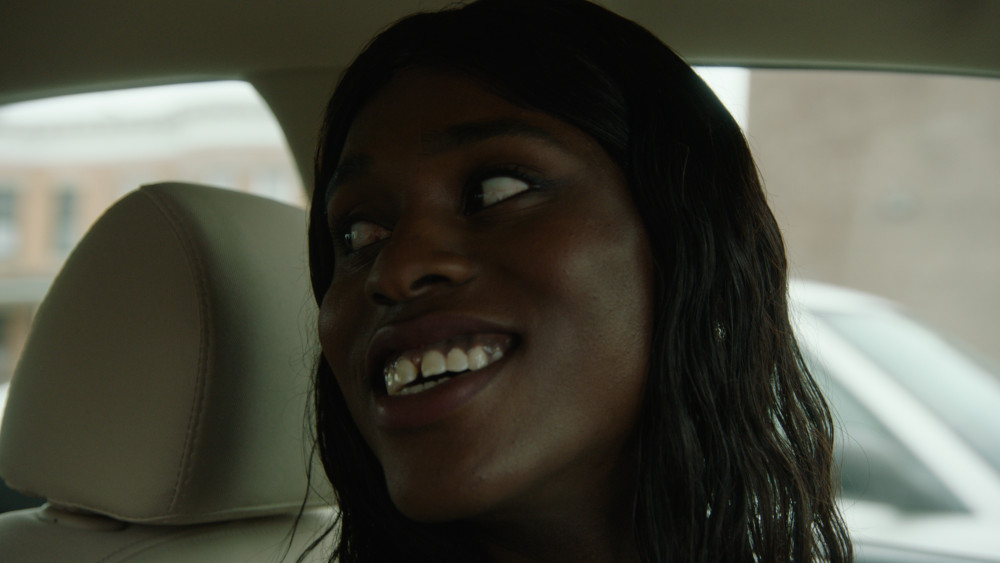 Do you find any similarities between building a narrative in your art and your film/commercial work?

The common denominator is to provoke critical thought. I believe in expanding trans visibility in order to create a safer world for all gender non-conforming people. That mission leads me regardless of the form it takes. In a time when the Trump administration is announcing efforts to claw back protections for trans and gender non-conforming peoples under federal law, there is an urgency to blast our stories to the widest possible audience. Whether through art or commercial work, the goal is the same. 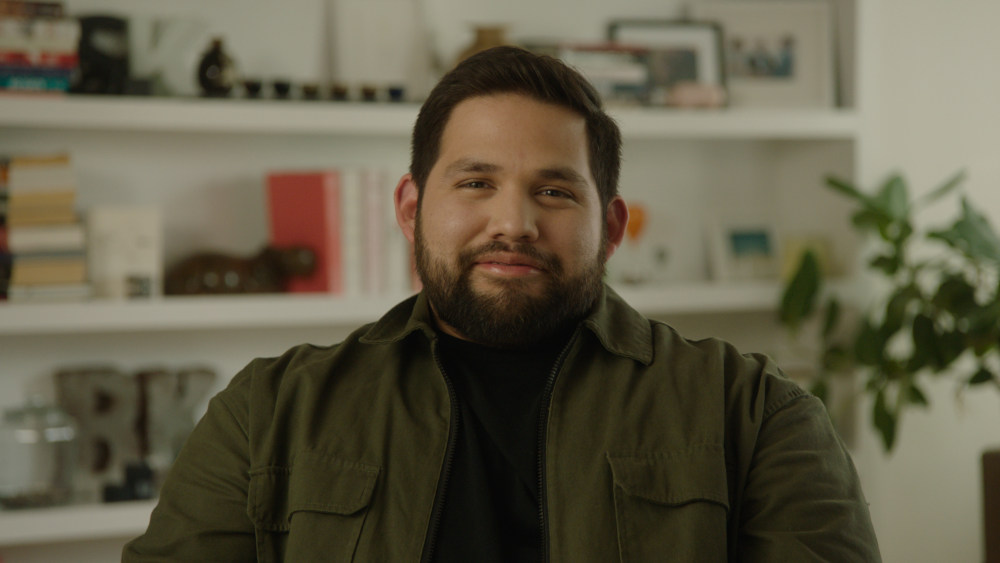 You’re also a producer on the Emmy-award winning TV show Transparent. How did your experience in producing television help you hone your craft as a director?

It was everything! Being on set for the better part of six years and having that proximity to that control panel gave me all the tools to steer the ship. Jill Soloway has been a crucial mentor for me — learning their ethos of beat changes and playable actions, as well as their ability to connect with people on an intuitive and human level.

What is your process in preparing for shoots, in terms of communicating with the cast and crew and planning your shots?

Developing rapport with the subjects is essential. We story-boarded in advance of the shoot and assembled a crew that was primed for understanding the LGBTQ experience. 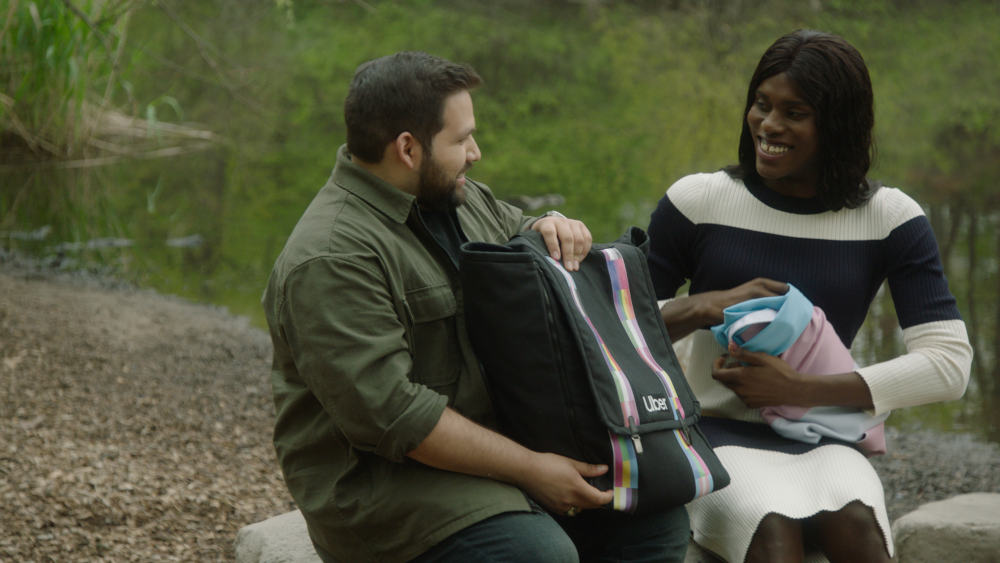 This campaign was produced for Instagram. Did creating for this format influence your directorial decision-making?

Shooting in a vertical format, and editing into such an abbreviated clip, was a challenge, but it is a direction that media is moving towards and offers advantages like having more of a face-to-face interaction with a subject. Being open to new ways of working is necessary for our survival as cultural creators as new forms emerge rapidly and old forms become obsolete.

Finally, how do you navigate the relationship between your personal activism and your creative work? How do the two feed off of one another?

Sometimes these two aspects of my identity feel like they are at odds. Art at its best complicates and adds layers of meaning, whereas activism is more effective when it distills meaning to simple and direct messaging. Learning this balance has been a life lesson. The way I use language as an artist is very different from how I use language in more mainstream arenas. It’s imperative that we use every tool in our kit to speak out against injustice and counteract the rising backlash against marginalized groups, to push forward towards a future where everyone is safe and free.