At this year’s Tribeca Film Festival, two Free The Bid directors – Ro Haber and Savanah Leaf – were given the opportunity to premiere stunning short films as part of BVLGARI’s multi-year partnership with Tribeca Studios.

Savanah’s film, “The Fourth Wave,” or “La Quarta Onda,” focuses on 22 year old Italian-born rapper Alessandra Prete, also known as ‘Priestess’, as she reflects on iconic female figures including her grandmother, who encouraged her to reach as far beyond her hometown as possible. The resulting film is a beautiful and original hybrid documentary, celebrating modern-day female empowerment.

We spoke with both Savanah and Free The Bid editor Ari Tomasettig, touching on the willingness to get their hands dirty during the creative process, capturing Alessandra’s journey from small-town Italy, and the poignancy of seeing the film on the big screen at one of the world’s most important film festivals. 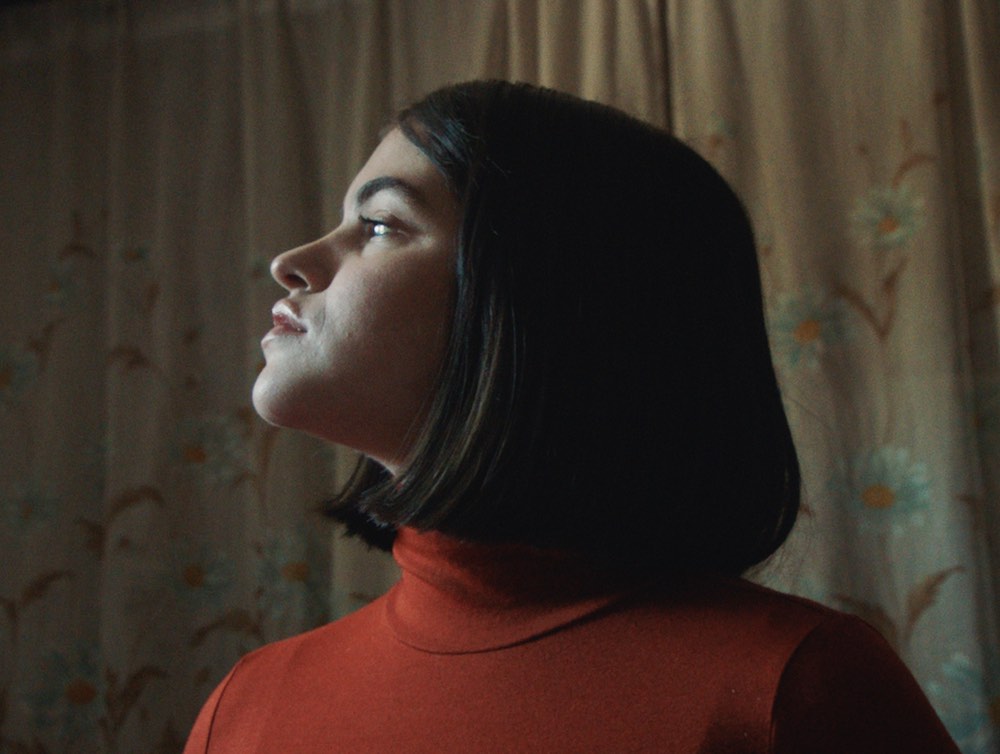 Filming ‘La Quarta Onda’ was definitely a tough experience. Shooting is never as glamorous as viewing the outcome, but I feel lucky to have worked with such great artists on the project. We had a strong team of creative voices behind and in front of the camera. Everyone had to get their hands dirty and put so much time and work into the project, and I definitely think it paid off. 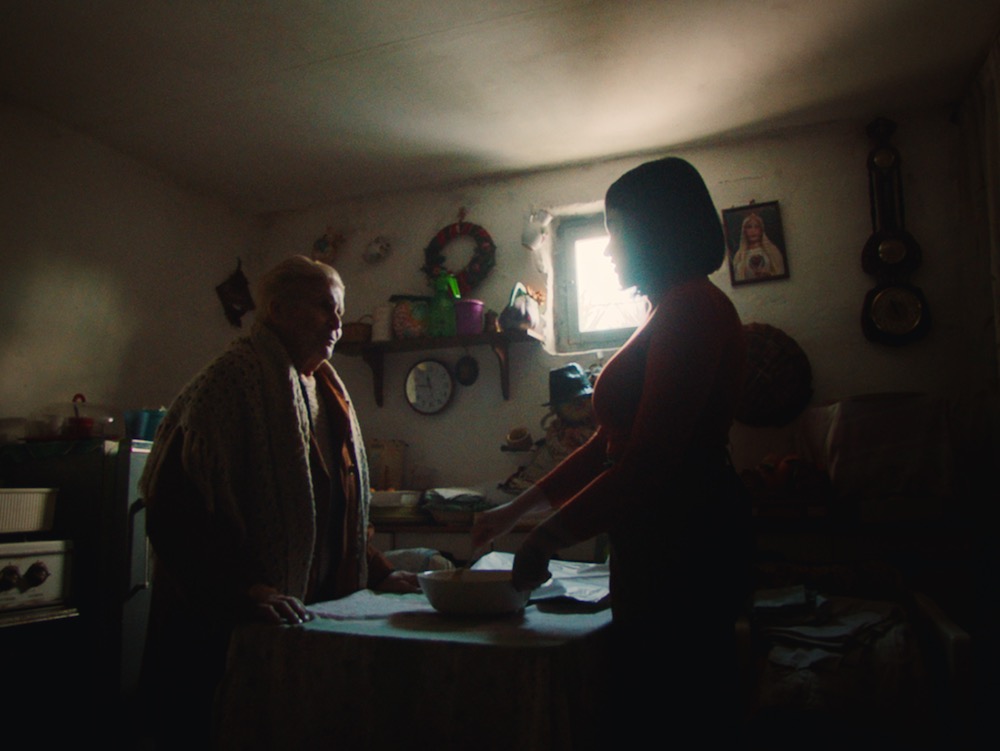 I went to the Tribeca screening and got to watch the film on the big screen sitting alongside Alessandra, who flew out especially for the event. It felt so special to even hear her music playing before the screening began. The whole thing felt a bit surreal. Learning Alessandra’s story: coming from such a small village in Southern Italy, seeing Alessandra work so hard on her music, and then to see her watch herself on the big screen in New York City at one of the biggest film festivals in the world…it was just incredible. 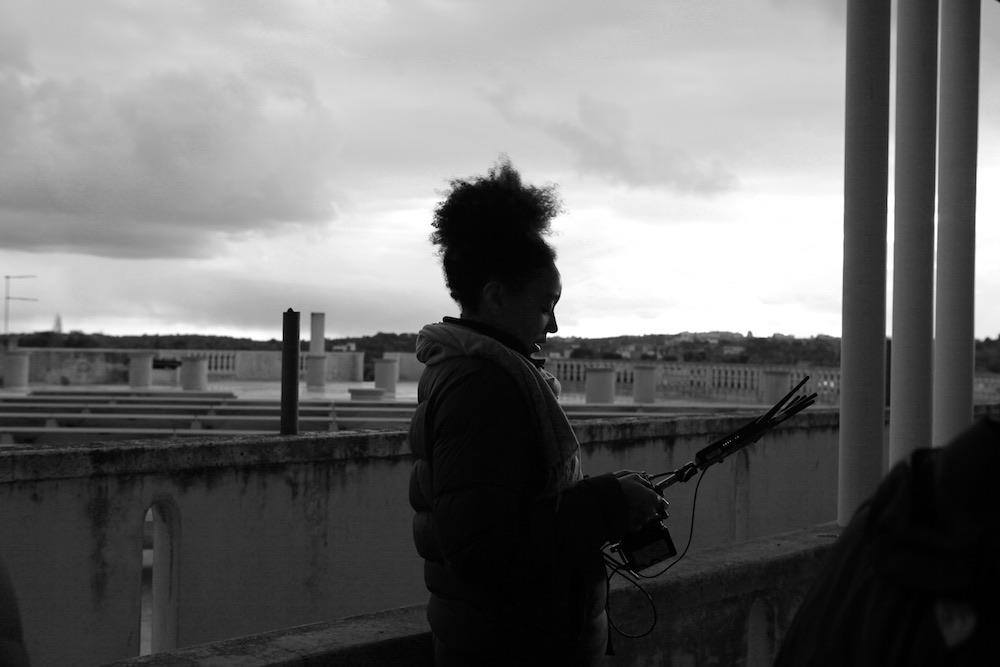 Working on ‘La Quarta Onda’ gave me, for the first time in my career, the opportunity to edit in my native language and work on material the culture of which I was familiar and intimate with. Having worked with Savanah a few times already, I knew she was going to bring something special and raw to the table, and she didn’t disappoint. Savanah was able to capture beautifully how it feels to come from a small town in Italy (having come from one myself). There were many themes that aligned with my personal experiences. The hopes and dreams you nurture as you enter adulthood, the urgency of the need to experience the world outside your small town, mixed with the pride you feel for your roots. 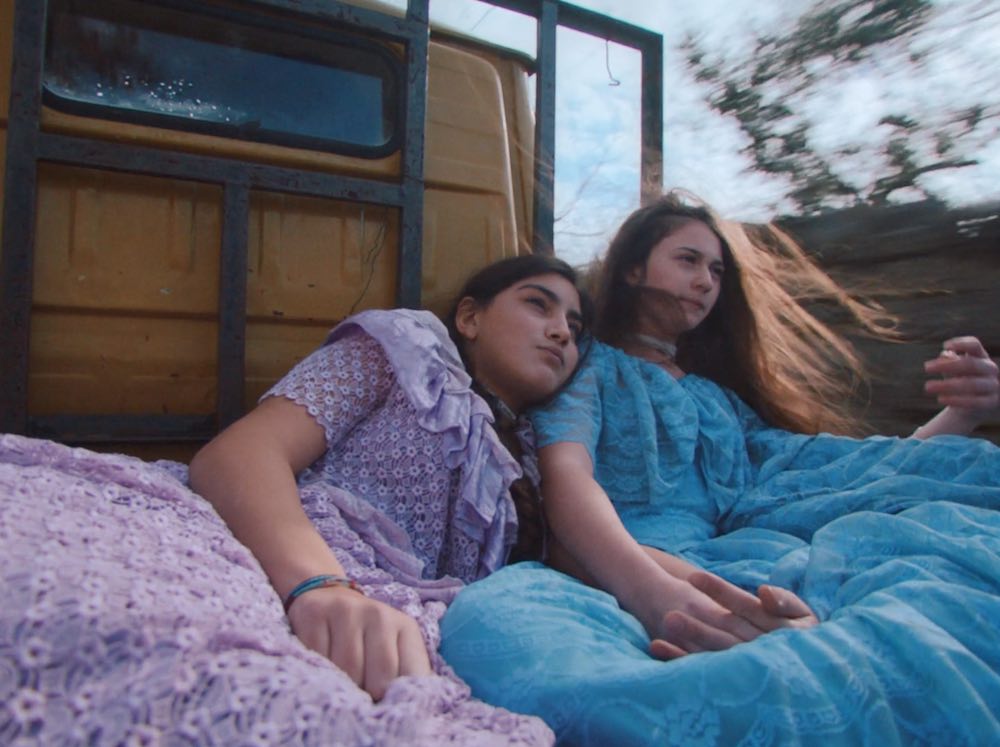 I loved how Savanah captured most of the sound bites as a conversation between Alessandra and her collaborators, friends and family, rather than a question/answer format. My job was to extract the most powerful parts of the interactions, which allowed us to tell Alessandra’s story while maintaining the natural and organic feel of the longer conversations. My favorite scene was the interaction between Alessandra and her grandmother, which made me homesick in the best possible way.

Regarding Free The Bid – I really appreciate its mission to give a platform to underrepresented filmmakers. It is a necessary piece in the industry to diversify and cultivate voices that need to be heard. 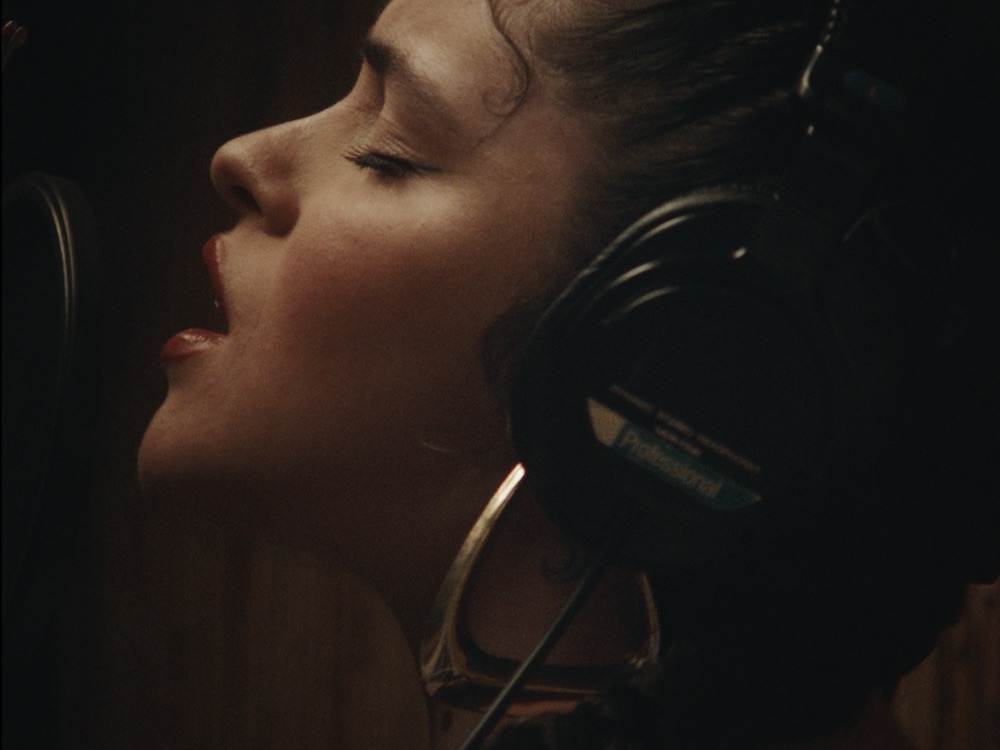