The Free The Bid team has been loving Charli XCX‘s star-studded new video for her song “Boys” since it dropped on Wednesday. Seems like the rest of the world is loving it too – “Boys” has already racked up an impressive 5 million views at the time of this post. Not only does the clip feature a refreshing reversal of traditional gender roles (stars like Diplo, Joe Jonas and Stormzy make appearances as female-gaze eye candy), but even more refreshingly, it was co-directed by XCX herself!

The other half of that co-directing team was the talented Sarah McColgan, who is one of the directors in our database. Sarah is signed to Hound, who are proud supporters of Free The Bid. “We’re super excited about this video for Sarah and Hound,” said Missy Galanida, EP at Hound. “We love the Free The Bid initiative and all their support for emerging women directors.”

We got the chance to chat with Sarah about the process, the vibe on set, and Sarah’s other work! She even shared some behind the scenes photos with us – check them out below: 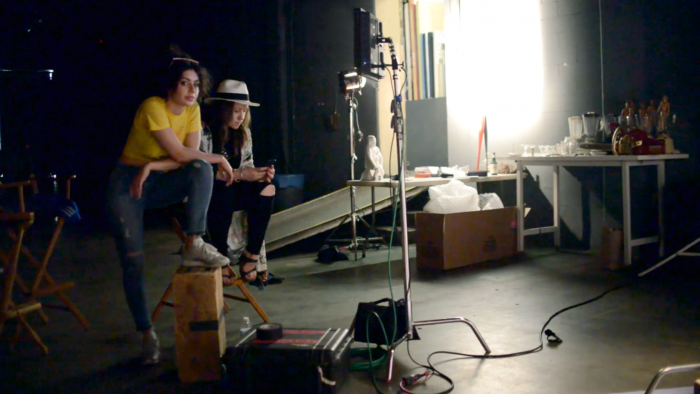 Charli and Sarah on set

So how did you and Charli XCX start working together? Is this video the first project you’ve ever worked on with her?

The label reached out to me with the concept and I immediately knew this was a special project. Charli and I had a call and just clicked immediately and I knew it was going to be an amazing video. 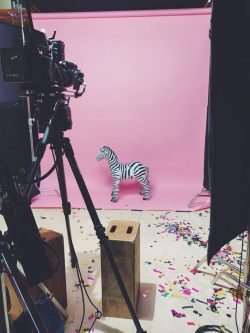 Talk to us a bit about how the two of you came up with the idea for the video – was Charli really hands on right from the beginning?

Charli had written the initial treatment, which was brilliant. The label sent it to me and we changed some things just to adapt to our production schedule and budget. From the beginning, the idea was hers, and it worked really well because she has personal relationships with a lot of the boys featured in the video. I jumped in and helped bring it to life from a more technical standpoint, advising on cameras, lenses, lighting, etc.

How did you go about co-directing? What was the process like?

Once we actually started shooting, the project began to take on a life of its own. After we shot the initial batch of “Boys” we were able to get even more guys to sign on. We had to present concepts for each person individually so we would pass ideas back and forth, brainstorm and then send moodboards for approval. It became a really collaborative process. Charli has amazing instincts, she knows what she wants, but is also open to suggestions. We talked about all the decisions and collectively agreed on what would or wouldn’t work every step of the way. She was very available and open that way, it was really an organic process for us working side by side.

How did you assemble such a star studded cast of ‘boys’? Was the video shot in multiple 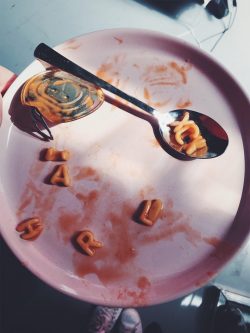 locations to accommodate their availability?

A lot of the guys were personal friends of Charli’s so getting people to be involved wasn’t a problem. From the beginning I knew this was a super ambitious project. We had several shoot dates in LA, London, New York, Seoul, and three days at Coachella. There were a few big days at sound stages, where we shot a bulk of the people. Other guys were shot in their own homes (Joe Jonas) or at their studios (Will.i.am). One shoot was even done in a tiny motel room at a pool party in Palm Springs.

I have to give a huge nod to my crew for being so adaptable to such an unpredictable shooting schedule. This project wouldn’t have been possible without the help of so many people who were just genuinely there to help create something amazing.

Any funny stories from shooting?

On the first day of shooting the concept was to shoot Diplo on a pink background cuddling with puppies. We were shooting in Charli’s house and as soon as they unleashed the puppies they pee’d everywhere. It was a good start! 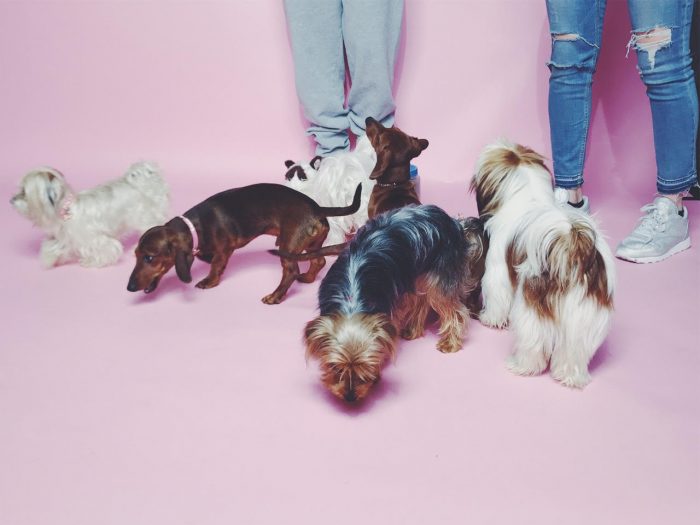 Let’s talk more about your work – you’ve directed so many other amazing music videos! What are some of your favorite projects you’ve done?

I’ve been fortunate to work with some amazing people, and have had a great time making music videos. One of my favorites is actually one of my first videos: Miguel “Candles in the Sun.” It’s not perfect by any means, we had a small budget, I even shot some of it myself.  Everyone who worked on that video was so passionate about the concept. It was a very personal project for me and we all really put our soul into that one.

You must be offered treatments all the time, how do you go about deciding which to work on?

I have to connect with the music or the artist on some level and really feel like I can create something special for them. I usually sit with the music for a bit and if I can’t connect or see it, I will pass.

Would you say that your work has a signature style?

I don’t know if I can say that my work has a particular style. Every client and every job is unique, I try to approach each project considering what works best for that individual song or client. If not a specific style, I do think I have a cohesive voice across my body of work.

Is there anything you’ve got coming up that we should know about?

I am working on some exciting stuff which I’m dying to reveal, but have to wait until it’s released! Always the hardest part of my job!

Anything else you’d like to share with Free The Bid’s audience of women directors and their supporters?

I love what Free the Bid represents. I’m a huge supporter of uplifting each other and sharing the knowledge. It’s always refreshing to see more and more women on set! Let’s keep going. 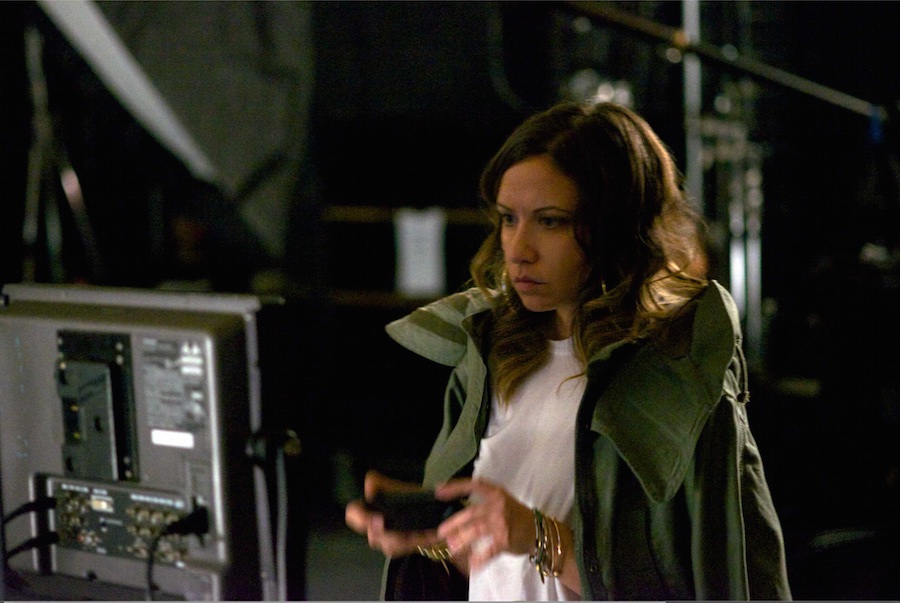