Director Phoebe Arnstein, signed to Annex Films, knows first-hand the benefits of technical knowledge for a woman stepping into the director’s chair.

Phoebe began her career as a 2nd Assistant Camera, a technical role which gave her a familiarity with equipment. This background allowed Phoebe the ability to confidently communicate with her crew when she moved into the role of director.

Looking to provide a similar grounding for other women directors, Phoebe founded Lights Camera Power, an initiative that aims “to equip directors with the technical skillset to achieve their vision and to nurture a collaborative relationship with the Director of Photography.”

The attendees were assisted by leading DOPs (including renowned cinematographer Rina Yang), camera crew and Panavision technicians. During the workshop, directors explored lenses, camera movement, blocking and post-production. “I knew they said that it was going to be hands-on,” writer/filmmaker Abena Taylor-Smith said about the experience, “but it was even more hands-on than I expected it to be.”

We’re glad to have had the chance to spread the word about Phoebe’s incredible work (one attendee, Clare Sturges, won the opportunity to participate after answering a trivia question on the Free The Bid Facebook page), and we are excited to find ways to collaborate on future opportunities for workshops that will benefit our global pool of women directors!

Below, Phoebe shared her thoughts and some photos from the workshop – check it out! 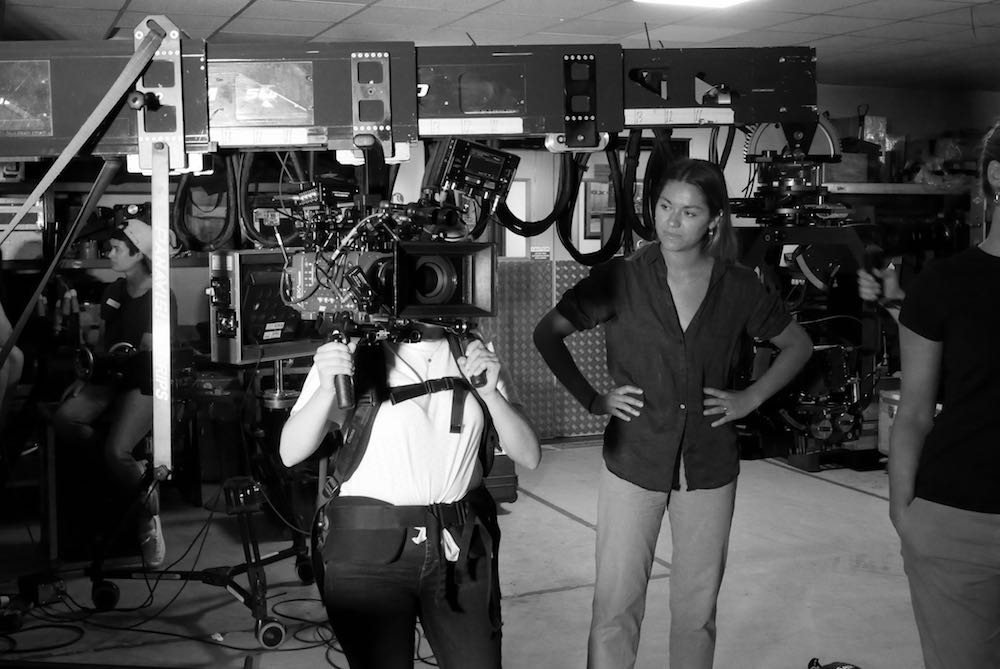 What led you to found the Lights Camera Power initiative?

The idea for LCP came in a lightbulb moment at the beginning of this year. I was a camera assistant in film and TV for years before turning my eye to directing, and I realized that we need to open the door to let women into the camera department, which has historically been dominated by men. It is my belief that demystifying the technicalities of filmmaking in turn broadens the horizon for female directors.

Since you got your start as a 2nd Assistant Camera before moving into directorial work, what benefits have you found, in your own career, from being familiar with equipment and having a basis of technical knowledge?

For me, using the camera to tell a story is one of the most enjoyable aspects of filmmaking. Having an understanding of the technical process strengthens my communication with the Director of Photography, as it creates a shorthand, which I rely on during the prep and photography of a project.

Being familiar with varying types of lenses, focal lengths and the ways in which the camera can be moved is so useful, as these technical elements are integral to a film’s tone and emotional quality. I find that I can communicate my visual intentions more succinctly using this knowledge, whether that’s with the production or to a client in my commercial pitch.

I find that having an awareness of equipment rental costs and knowing about comparative kit with a cheaper price tag is beneficial when pitching on commercial jobs, because I’m not incorporating ideas that exceed the production budget. Having this basic comprehension of rental prices was something I wanted to integrate into LCP workshops. 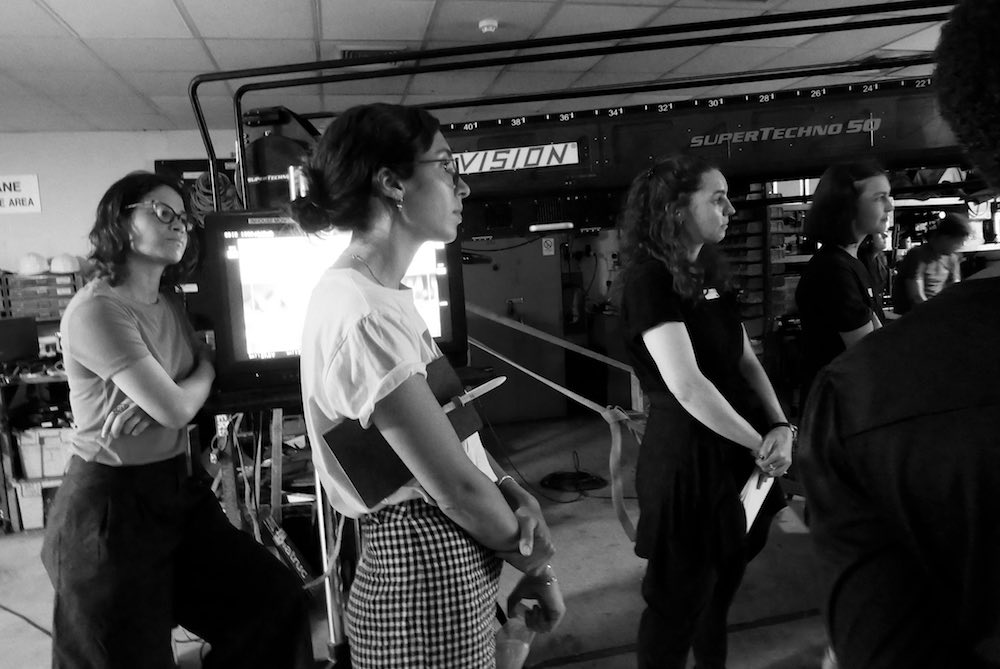 How did the idea for the workshops come about, and how did Panavision come on board? Can you walk us through how you were able to organize this first workshop?

LCP is unique because it is practical and hands-on. I didn’t want a passive panel session, I wanted an active setup where women could actually handle the equipment to get a better idea of its function.

I took the idea to George Rumsey, head of Commercials at Panavision, and he needed little persuasion.

I wanted inspiring and experienced Directors of Photography to lead focus groups, so they could refer to examples of their own work, explaining firsthand the technicalities involved in achieving the shot. By doing this, I hoped to initiate an enjoyable and collaborative conversation. I reached out to Directors of Photography who I knew were approachable, generous and good communicators (the DNA of LCP!) I had worked with Adriano Goldman on S1 “The Crown,” Stuart Bentley on “Black Mirror,” and I recently met Rina Yang. All three contributed brilliantly to the energy of the workshop. 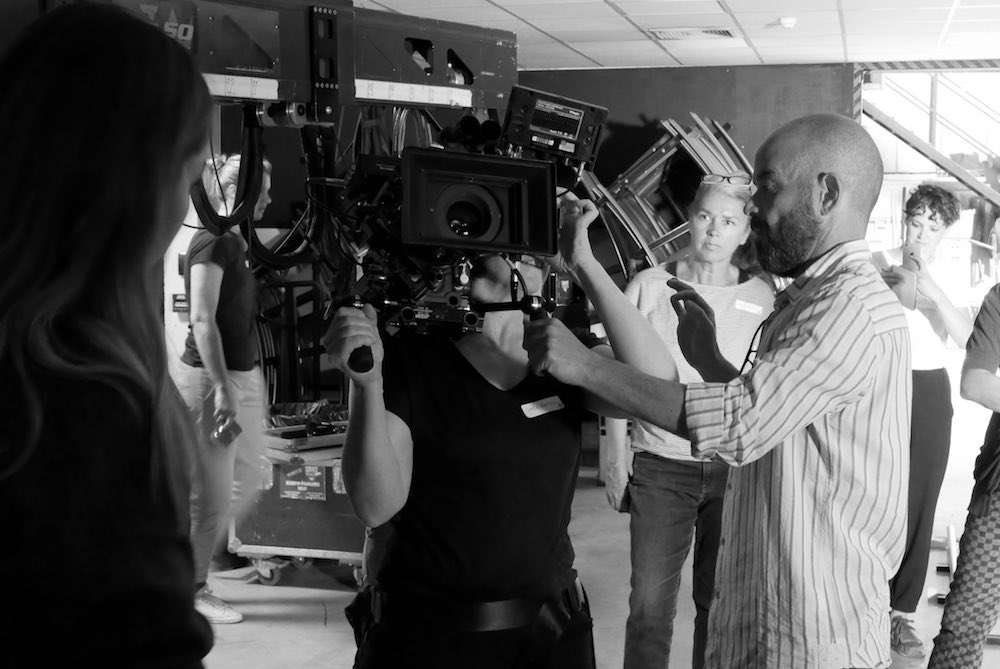 What were the highlights of the day itself? Some favorite moments from the workshop?

Having access to the best equipment in the industry created some memorable moments. The attendees had the opportunity to operate a 50’ Technocrane which was pretty rad, as these only come out to play on the bigger budget commercials (which rarely see women directors at the helm). Everyone got a fully rigged Arri Alexa camera on their shoulder too!

I asked each guest Director of Photography to bring with them a scene from their own work, to talk about how they brought the script to life. Adriano dissected the opening scene of S1 The Crown by showing his group the original storyboards, shot list and the lighting plan. This proved to be such an effective way to learn about the technical breakdown and blocking of a scene. 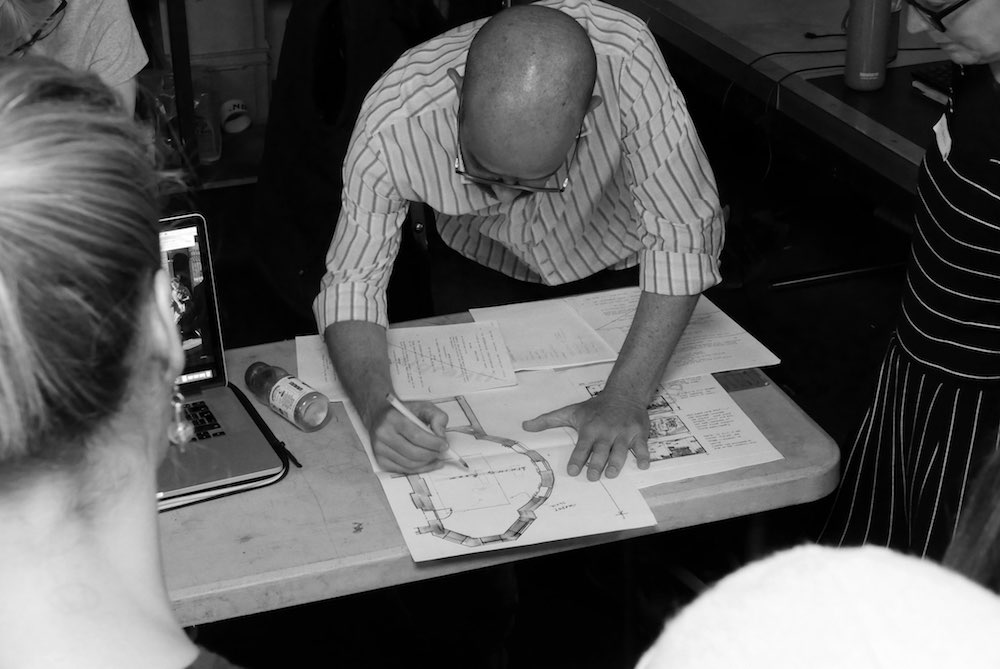 A personal highlight was watching everyone chatting and drinking beer in the sun at the very end of the day. My intention for this initiative was to create an open, non-judgemental environment and that was very clear to see. 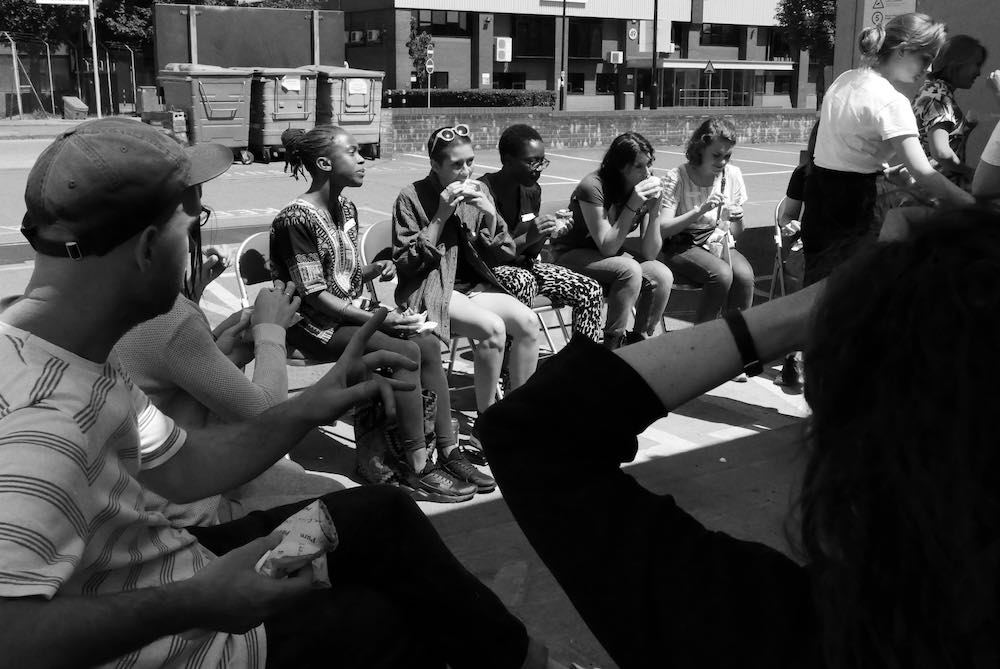 What do you think were the biggest lessons that the participants came away with?

Gaining a better understanding of how camera movement and composition can impact our emotional engagement with the characters on screen. Also that the choice of lenses is integral to shaping visual aesthetic.

Understanding that there is no right approach and that each project is visually unique!

When will this be happening again? How can anyone who’s interested get involved in the future?

There’ll be an LCP workshop up and running every two-three months. LCP also has plans to go global, so stay tuned to hear about future workshops happening near you! 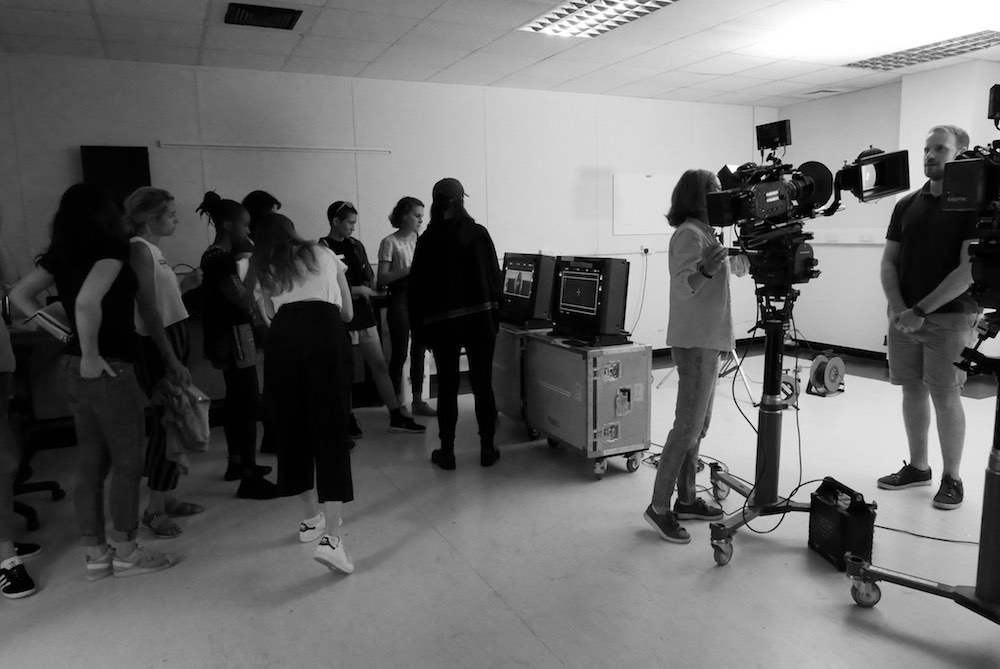