As the founder of the first all-women’s soccer team in her native Afghanistan, Khalida Popal refused to take no for an answer in pursuit of her dream.

Even when facing death threats, she remained undeterred; in addition to her own career on the field, she founded the non-profit organization Girl Power, which focuses on giving women in underresourced communities the chance to develop better self-esteem and confidence through sports.

We spoke to Nina about including Khalida’s inspiring mother in the film, shooting in Mexico City, and why right now is an exciting time to be a woman filmmaker! 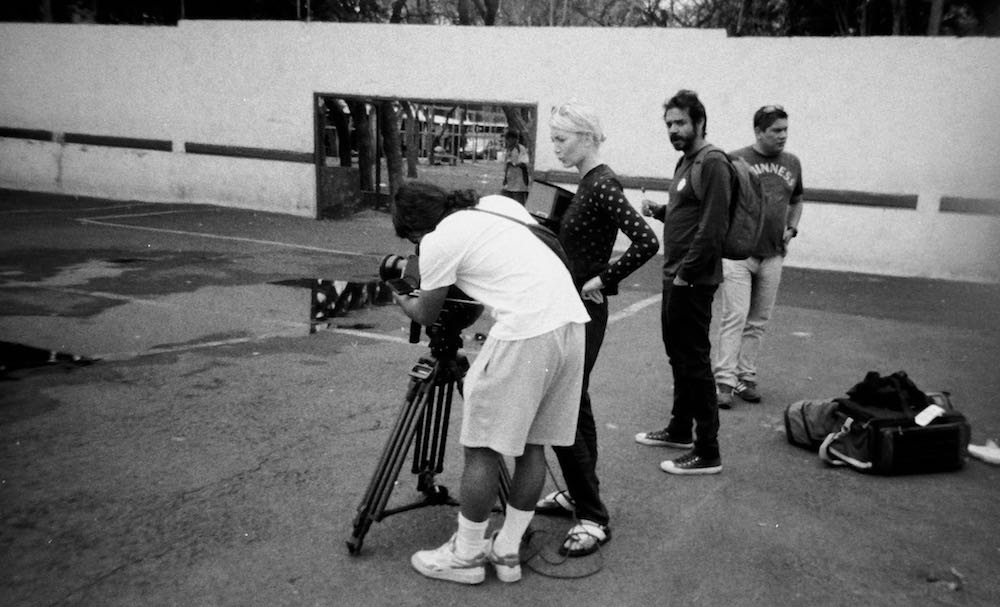 “Right To Play” is a poetic look at a female Afghan football player Khalida Popal and her defiance of restrictive social codes to start the first all-women’s Afghan soccer team. What initially brought Khalida to your attention, and which aspects of her story were most compelling to you?

Sports have always had a really big influence on my life – I am very drawn to stories around sport.

We mostly hear about men who come from nothing to become sport icons.

I felt that Khalida’s story was a million times stronger than anything I had ever heard before. I really wanted to tell a story as important as Khalida’s – a story about suppression, death threats,  and how she, because of her gender, was forced to flee because she fell in love with football.

In contrast to a traditionally documentary-style approach, Khalida’s story is told in flashes of abstracted imagery that illustrates a voiceover interview. Does the visual storytelling approach employed in this film build on previous work, as a part of your signature directorial style?

The first film that I made, “Club 99.7,” was a personal story about my grandfather, who was 99 years old. The film was a tribute to him, and to old age; I wanted to change the way elderly people are often portrayed in the media. To me, he was a style icon, a poet, and I wanted to portray him that way. I wanted to show that there also can be a beauty in decay.

The film won best branded content at the One Screen x Free The Bid awards, and got shortlisted at the Cannes Lions.

In some ways, I took the same approach with “Right To Play.” I wanted to portray Khalida in a different way than the way these types of stories often are being told.

I wanted to show Khalida as a daughter, a football player, a fighter and an activist. The film begins almost like a poem, with Khalida’s mother introducing Khalida in the film. Her mother Sokira is Khalida’s biggest motivation to speak up for women in the way that she does. To me, having Khalida’s mother in the film was just something so poetic and beautiful.

Talk us through the ideas behind some of these powerful images, and the process of bringing them to life on screen.

We shot most of the film in Mexico City – I went there with my DP as soon as we knew we could do the film. We jumped on a plane very spontaneously, because we knew Khalida was there already for a couple of days to give a speech and to teach a group of Mexican street kids to play football.

We couldn’t film her, at first, when we arrived. So instead, we started to drive around Mexico City with our local producer to look for different football pitches.

I knew I wanted to have as many sport elements in the film as possible. That’s how the idea of filming only one goal, but many different ones as a image throughout the film happened. It has so much symbolism to it.

What do you hope viewers take away from this film, and from Khalida’s story in general?

I hope the film makes us talk about gender equality within sport. I also hope that Khalida can use the film to shine some more light on her nonprofit organization GirlPower, where she raises awareness of gender equality and empowerment of women through sports – especially for minority groups and refugees.

Khalida told me once, during the film, that she used to play as a defender when she played in Afghanistan. It is deeply rooted in her personality to defend women, to defend her team, to defend her gender.

What other projects have you been working on lately? Do you have any exciting projects that will be released soon?

Next up, I’m going to work on my first fiction project – a short film. I have been wanting to do fiction for a while, so it’s going to be fun.

Filmmaking, like football, is a field where women have to fight to be taken seriously and given opportunity – Free The Bid was founded to address the systemic inequality that shuts women out of advertising, film, TV, and media. How does this story resonate with your experience as a female filmmaker?

I think right now is an exciting time. I have a sense that more and more women are supporting each other within the industry – not only as women, but as artists with stories to tell. Free The Bid is a great example of that, and it’s very important that we keep insisting on that there should be more diversity with the stories we tell, and who tells them. 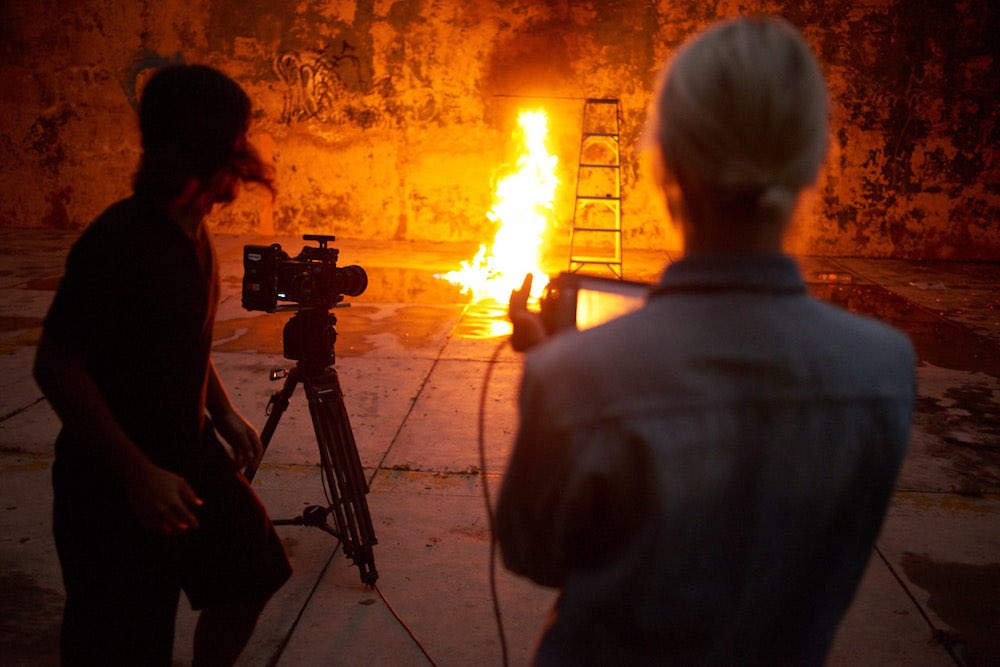 A very special thanks to Khalida Popal & Shokria Popal.