Director Maya Albanese shared the story behind her visceral PSA for NOMORE.ORG, starring boxer Melissa St. Vil. Through Maya’s lens, Melissa is able to rewrite her narrative of victimhood, showcasing her power & resilience instead. 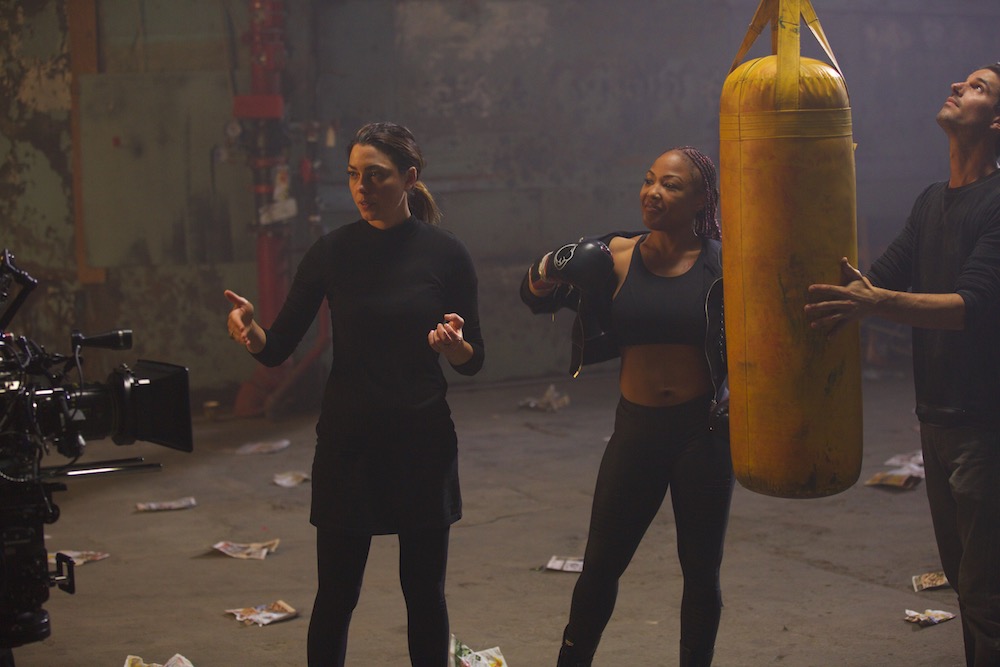 “Last summer, I picked up boxing and noticed everyone around me boxing at the gym was also a woman. Meanwhile, I was filming events in the #MeToo and #TimesUP movements for various documentary films. I started talking to the other boxers and realized that a lot of them had some darkness to let out on the punching bags.
After class one day, I had coffee with one of my producers, Jonathan Biebl, and together we dreamed up a monochrome ultra short film about a female boxer with a dark past. I really wanted the boxer’s story to align with other harrowing tales I’d been filming in the #METOO movement as well. 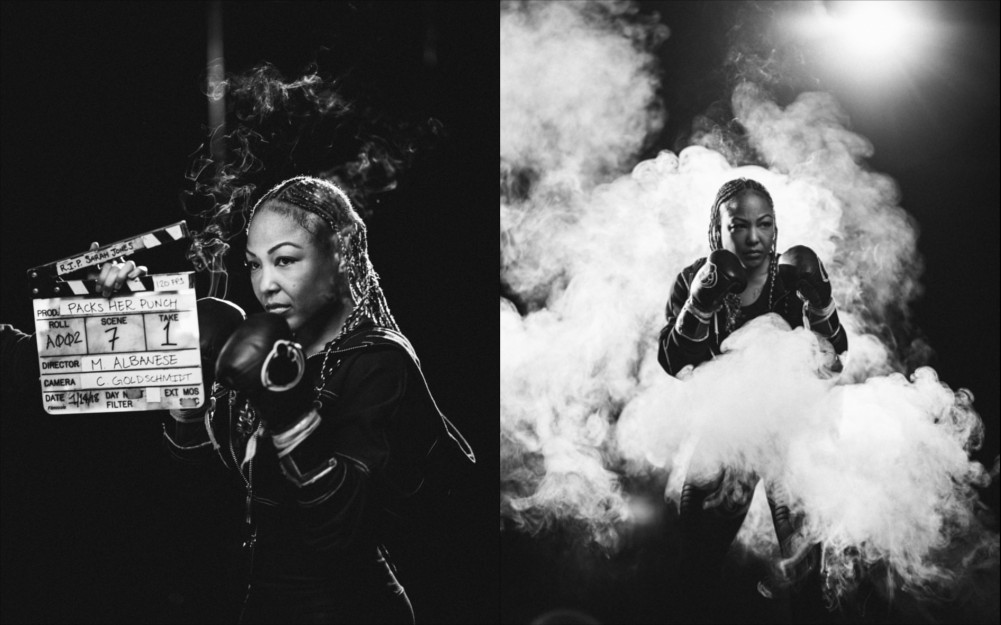 Melissa St. Vil is a champion boxer whose story is fairly well-known because of the long, very public trial against her former trainer, Roger Mayweather in 2009. He assaulted and almost killed her. Then, he accepted a generous plea deal and got off with no jail time.
With a history saturated in violence, the media has painted Melissa as a victim, but when I reached out to Melissa, I heard the voice of a strong, positive, and passionate athlete. I wanted to get her story out into the public in a different light, one that would show her as an empowered athlete who could inspire other women going through similar traumas to feel like they could overcome too.
Melissa said, “I just want other women going through this to know that they shouldn’t be embarrassed. I understand, because I’ve been there. Find your punch! It can be anything, whether that’s being an athlete, a painter, or even doing hair and nails. Just don’t bottle it all in, it damages you. Share your stories. Let it out!”
So Jonathan, me, and my cinematographer Catherine Goldschmidt came together to craft this film, “LET IT OUT,” to move the YEAR OF WOMEN conversation forward and tell Melissa’s story in a new light. 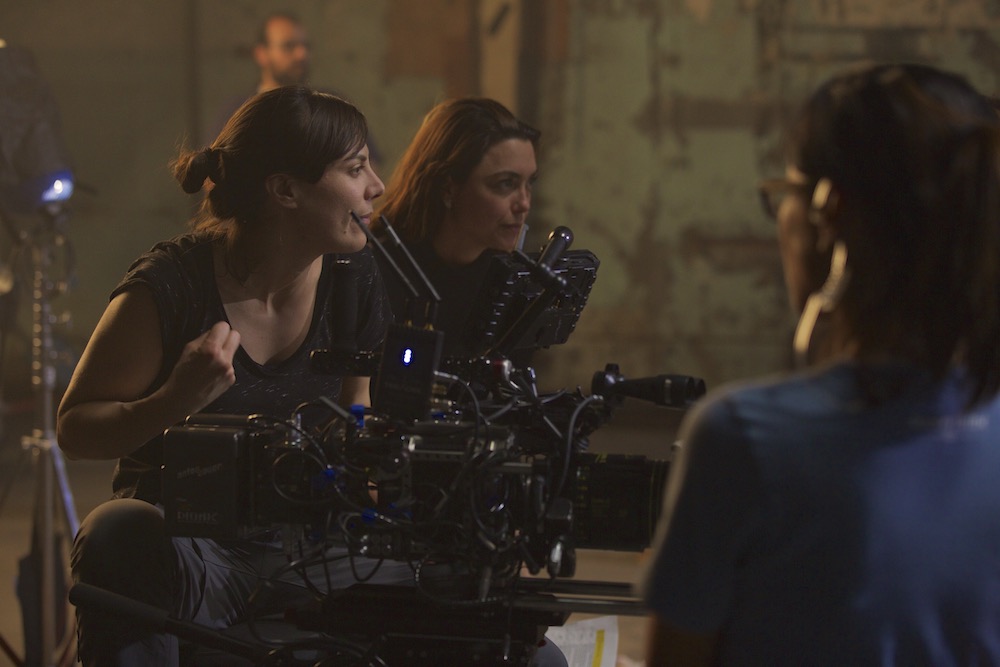 In line with Free The Bid’s mission, we promoted women’s skills in front of and behind the camera.  We hired an almost entirely female crew, which Cooke Optics and Panavision featured on their social media platforms. It was always intended to be cut in a commercial-style: 60 seconds flat, faster cuts, stronger SFX, and more music-driven, to merge abstract, artistic, and documentary styles of filmmaking.
When I found NOMORE.ORG, I knew they would be a great partner organization during April, Sexual Assault Awareness Month or #SAAM.  “Let it Out” will continue to be picked up by media throughout the month-long campaign. 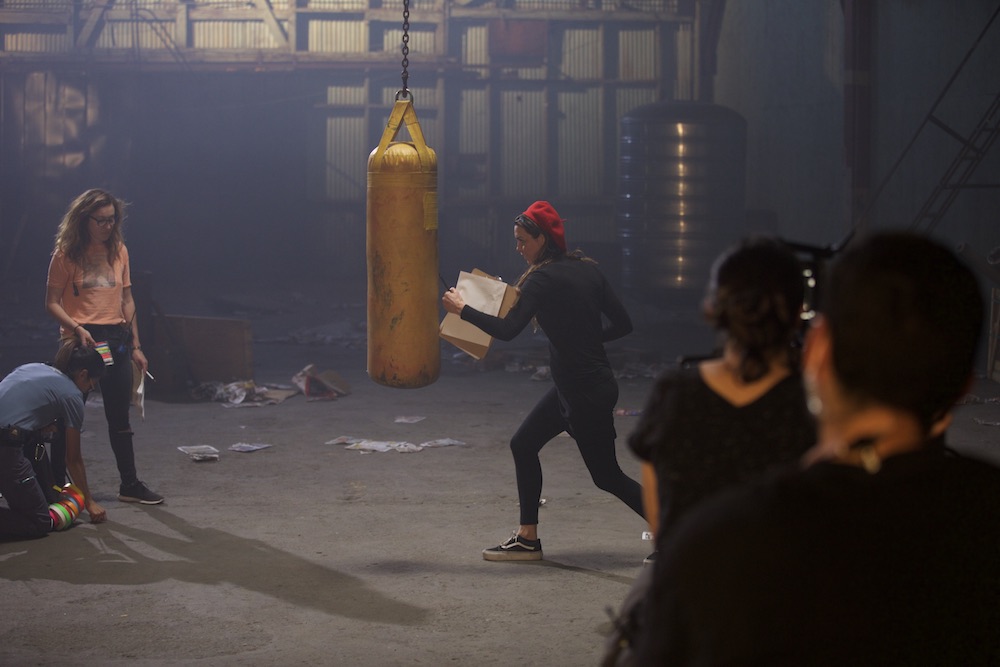 Filmmaking is a way that I translate the human experience, and I try to capture the soul of the person whose story I am telling. When Melissa and I first connected, yes I felt her deep pain, but I also felt her power and her joie de vivre. So, I wrote this poem for Melissa and she was very moved by it the first time she read it. To me, the greatest privilege as a director is being able to channel and express human stories that can inspire others. Thank you for watching!” 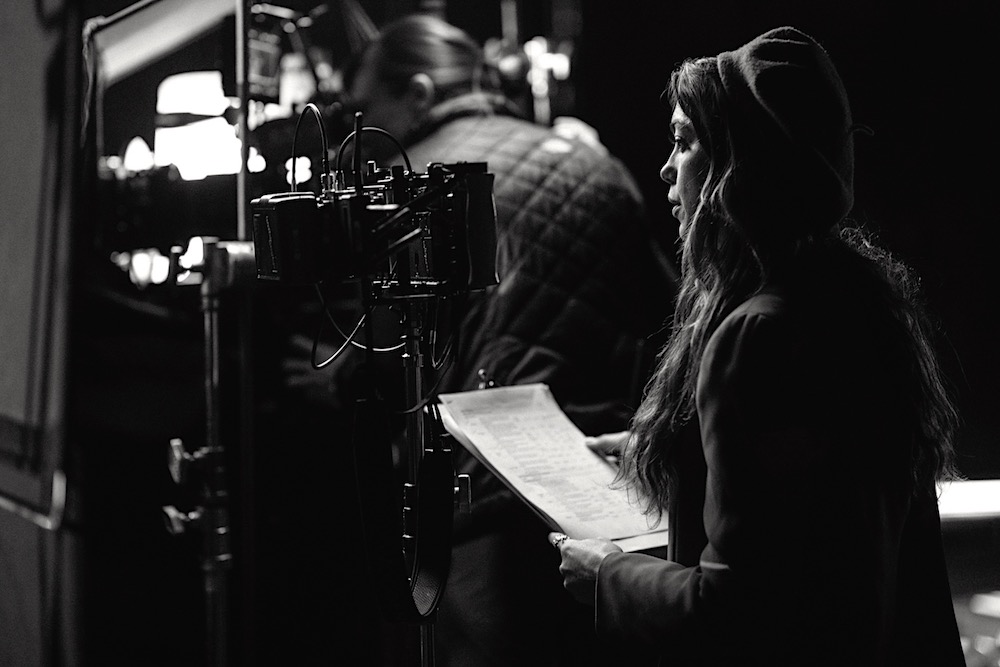