When it comes to capturing the feeling of impossibly fun, sun-drenched days on film, Emma Westenberg is an unparalleled pro.

Last year, Emma became a household name (well, at least…in the households of anyone who loves incredible music videos) with her hot pink desert dreamscape for Janelle Monae‘s pussy-power anthem “Pynk”. Emma’s latest video, for popstar Troye Sivan‘s brand-new “Lucky Strike,” keeps the fun going, telling a story of beachside longing under the summer sun. An inclusive cast of beachgoers help Troye navigate his unrequited yearning for a hunky bartender, who (quite literally) holds the singer’s heart in his hands. “Lucky Strike,” is a universally relatable portrayal of being overwhelmed by the first blush of new love.

We spoke with Emma about the difficulty of lugging film equipment across sand, shooting on her grandfather’s old camera, and creating work that adds to the diversity of culture.

The “Lucky Strike,” video is the perfect beachy mix of adorable and campy. What was the starting point for the ideas behind this video? How did the idea evolve during the process of bringing it to life?

I really wanted to work with Troye, so my team reached out to his. They wanted a video for “Lucky Strike,” so I listened to the song a couple of times and envisioned this summer-y, sultry world to go along with it. I wrote a treatment, made a moodboard, and sent it over to Troye, who got back with notes and ideas. We went back and forth a couple of times on details in the story and visuals, and that’s how it came about! 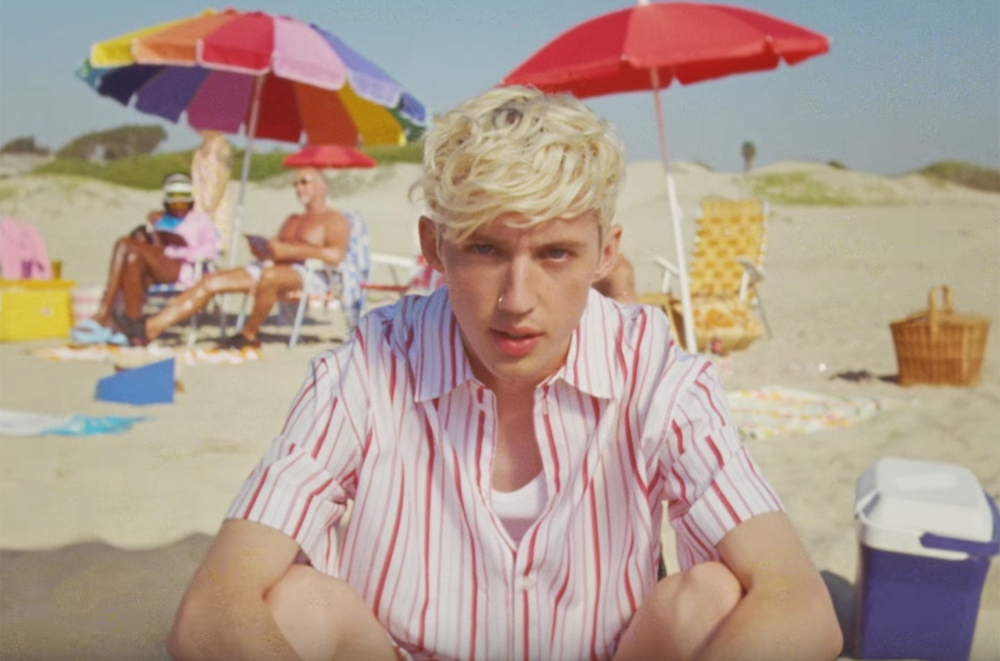 What were some of your favorite elements of collaborating with Troye Sivan and his team on this project?

Troye is really the sweetest and kindest person, so it was a dream to work with him. Also, he is such a natural performer, so it’s super rewarding having him on camera – all one-takers and presents! We had an amazing cast and crew, and just had a lovely day. 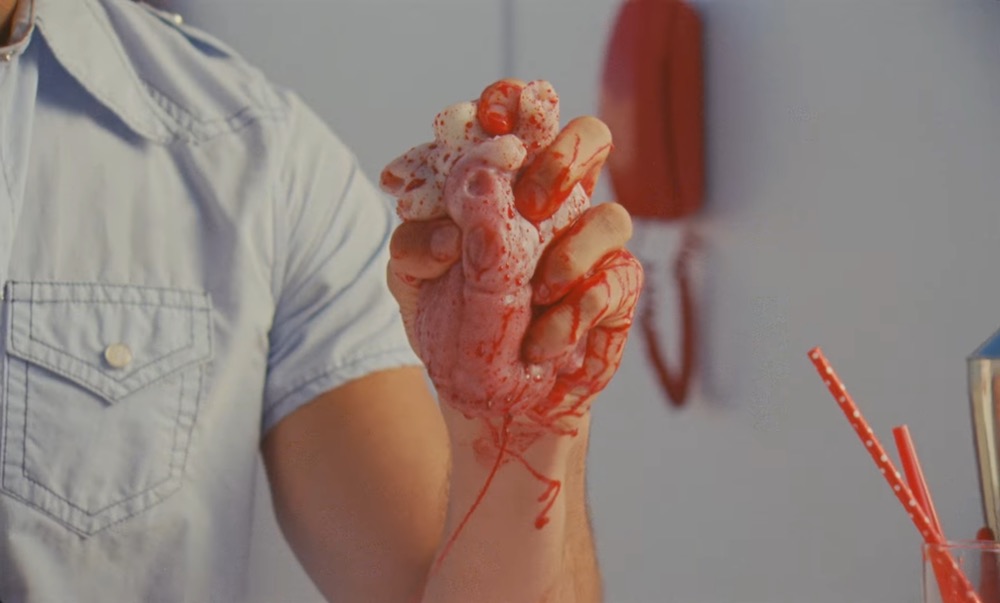 The aesthetic for “Lucky Strike,” feels right at home with a lot of classic on-screen depictions of seaside romance, but the quick cuts of the beating heart and the B-movie spurts of blood are a fun twist on the genre. What were some of your aesthetic reference points for this video?

We were definitely going for a “European summer,” mood, and the heart was a way for me to tell the unrequited love part of the story without words. I wasn’t going for B-movie or anything, but I do love gore. 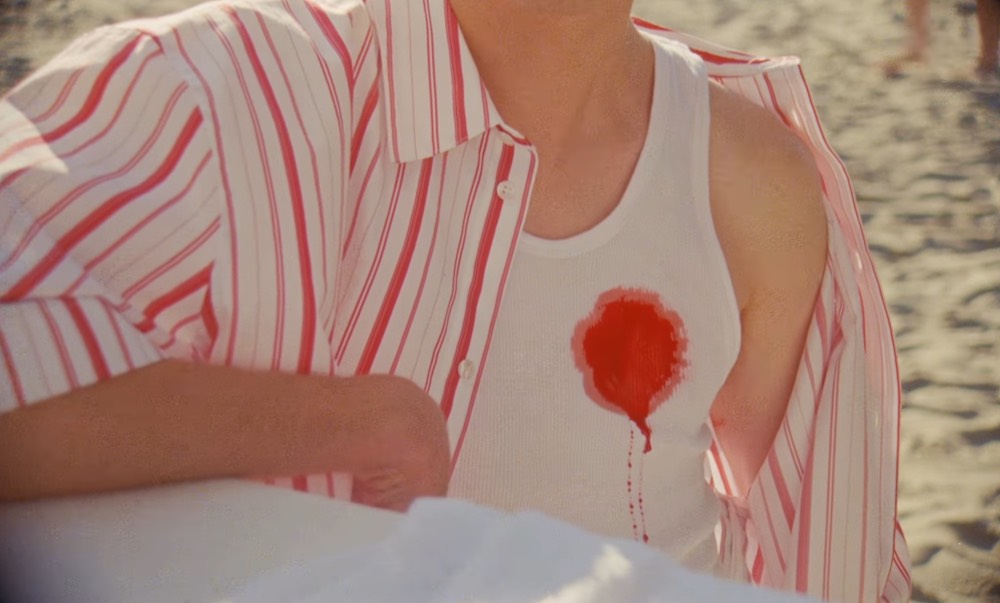 Tell us about the shoot – how long of a shoot was it? Did the location pose any specific challenges for the crew?

Only one day, so that was quite the challenge. Shooting on a beach is always hard work, just because walking on sand is twice as tiring, especially with all this equipment. We shot for about 13 hours. We really plowed through the shotlist, but again, we could because Troye and the rest of the cast were beautiful in it all. 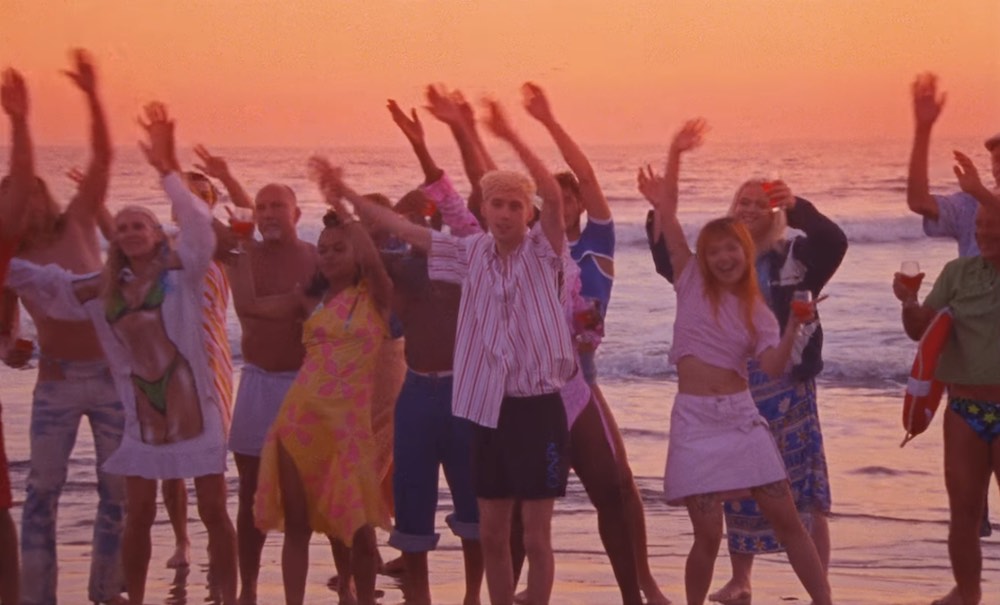 Did this shoot push your directorial skills in any directions that felt new for you?

On every shoot I learn so many new things: how to voice what I want in pre-production, how to work on the shooting day and how things come together in edit. I feel like in every production I get a tiny bit better at my job.

Since this video has a particularly collage-y feel, what was the editing process like?

I started editing with the ‘regular’ 16mm footage. The 8mm footage wasn’t ready yet and I didn’t even know if it would come out right, as I used an old camera of my grandpa’s that I hadn’t tested before. I only got the 8mm footage a couple of days in, so I kind of sprinkled it into my cut, and it really helped give it a more personal and melancholic feel. 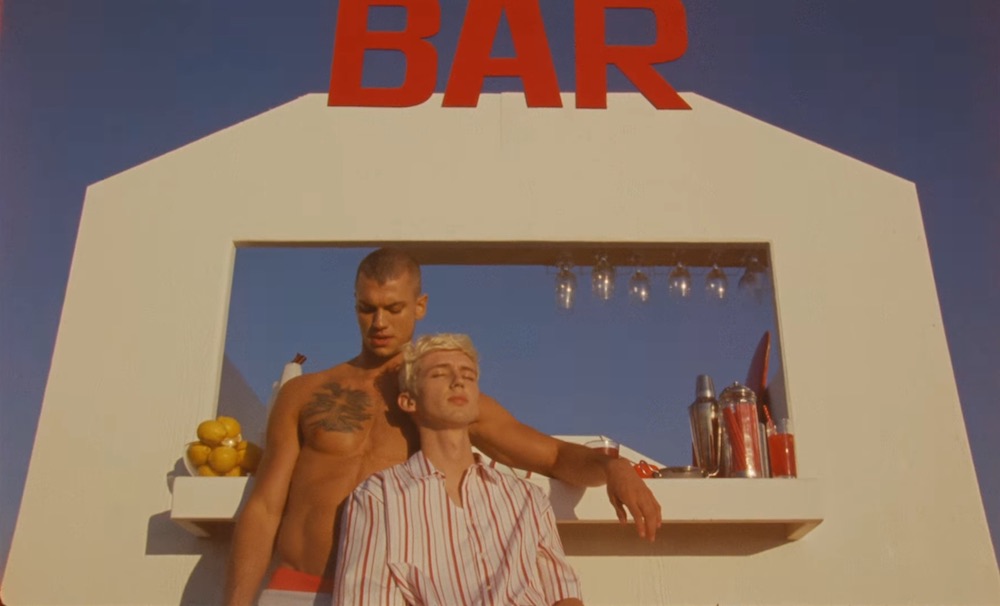 What have been your some of your favorite aspects of creating such positive, queer-affirmative visuals with “Lucky Strike,” and last year’s iconic “PYNK,” video for Janelle Monae?

I love film because of my interest in people. It allows me to put a frame around characters that are, in my eyes, deserving of such: personalities that we haven’t seen enough of and can learn from, and who add to the diversity of culture. I have been so lucky, working with artists that I admire and do just that. So yeah, I’m just happy to be here! 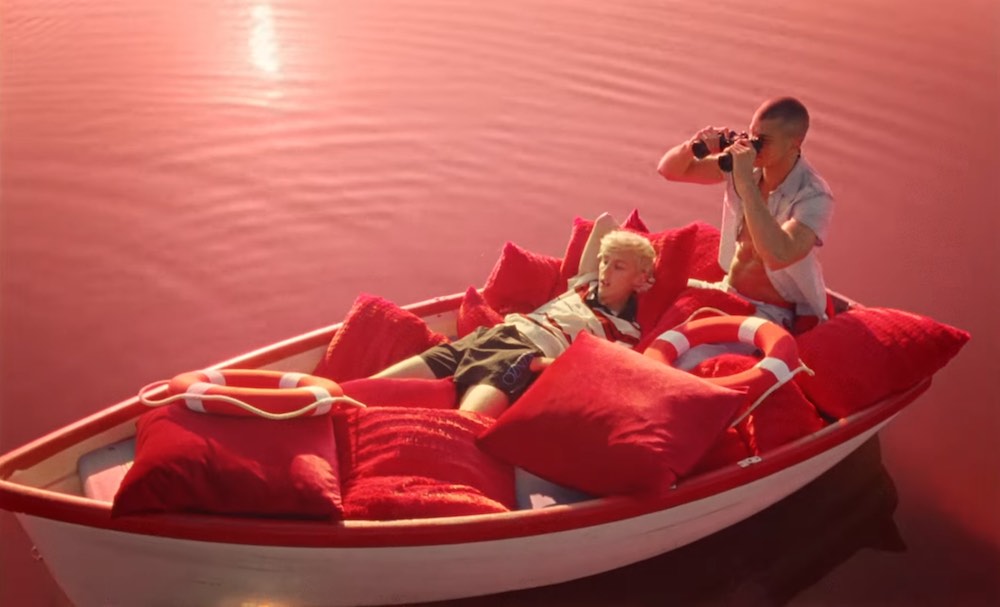 What excites you most about working in the music video genre? Do you feel like some of the unique challenges of shooting music videos have taught you lessons as a filmmaker that you can now bring to your work in other fields (commercial projects, feature film, etc?)

Music is such a big aspect of film, so telling a story through music does help train my narrative muscle. It also helps me learn how to be creative with little time and money.

What exciting work can we look forward to next from you?

A bunch of things! Longer-form work and more music videos. We’ll see, it’s a surprise for me too. 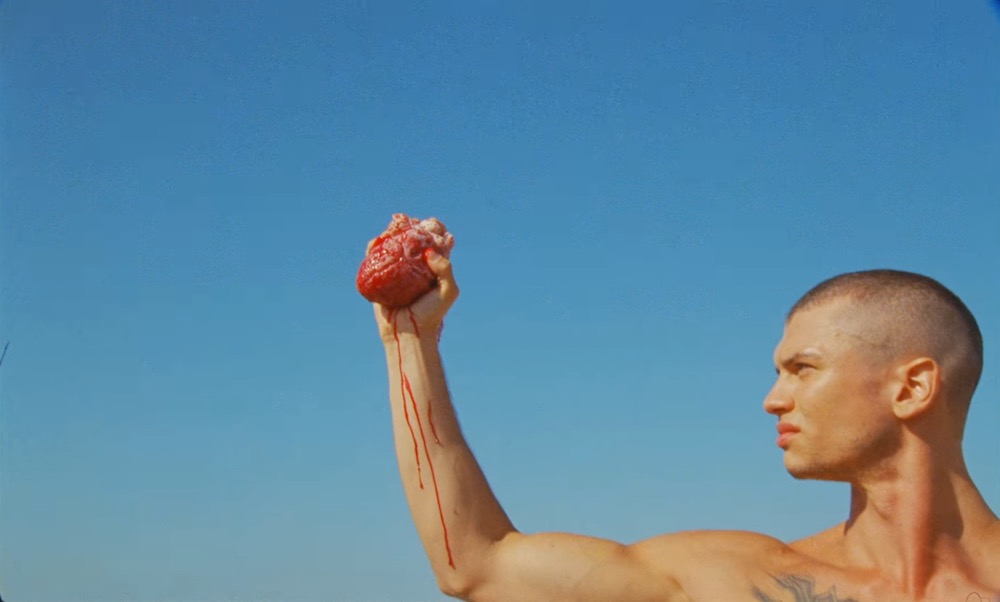 Any parting words for our audience of women filmmakers?

(not a gender oriented tip, but:) Trust in yourself and listen to your crew. 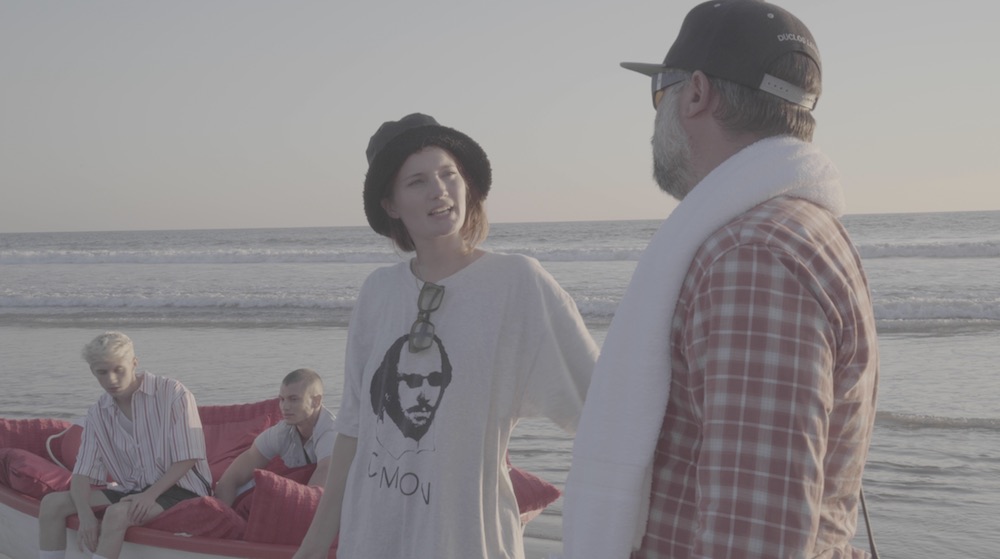