For Lebanese-Sudanese director Dana Boulos, being a filmmaker is just one of many creative outlets.

In addition to her work as a photographer, model, and DJ, Dana has been consistently flexing her directorial muscles lately, getting tapped to direct a number of fashion campaigns (for clients including Row DTLA and Gucci Dubai) over the past few months.

Dana’s latest work with fashion retailer Farfetch is a historic first: a fashion commercial campaign celebrating Ramadan with an all-Arab cast. Shot in Dubai’s Al Fahidi historical district – where Dana and her crew had to ward off crowds of gawking tourists – Dana brings viewers a sumptuous feast for the eye, panning over soft-focus textiles, sun-dappled faces, and warm, inviting candlelight. Through Dana’s lens, the assembled cast of Middle Eastern and North African creatives is given the opportunity to truly shine.

We spoke with Dana about how her various creative passions fuel one another; the challenges of filming in a bustling crowd; and drawing inspiration from those moments where life feels like it’s moving in slow motion.

You’re something of a creative polymath: you’re a photographer and DJ alongside your work as a director. What initially led you to direct – was it always an aspiration?

I was always interested in film growing up, especially in directing. I wanted to go for it, but something held me back when I was younger. It wasn’t until I was in my early twenties that I decided to throw out all my fears and just dive right into directing.

How do your various creative outlets feed off of each other and influence you?

For me, it’s all about creating; whether it’s directing a film, photographing a story, or setting the mood on the dance floor, at the end of the day it’s about taking a risk to make your dreams into a reality. I’ve always worked super hard and never thought I couldn’t do it. I’m a risk taker, which scares most people because I simply don’t care about failure. 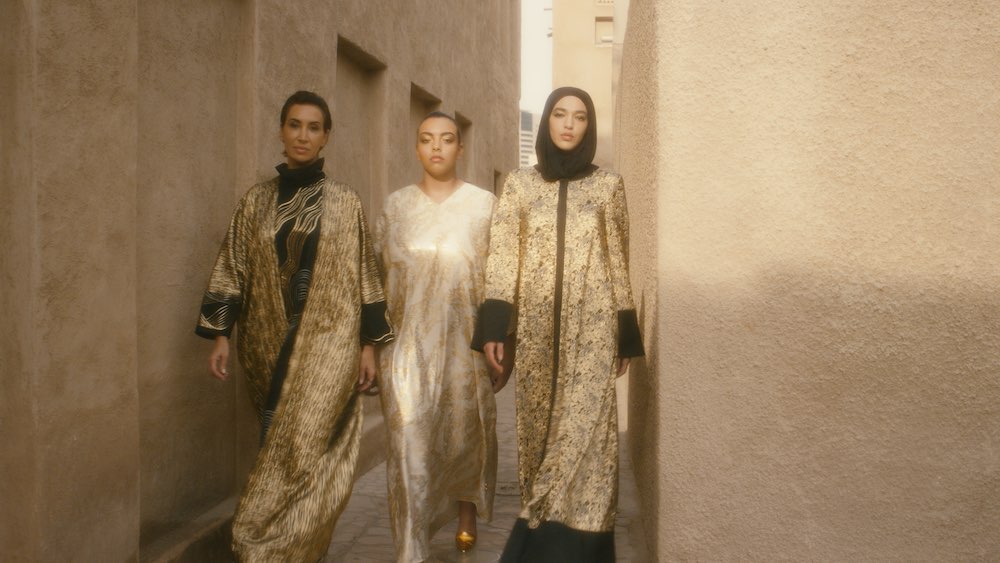 Your “Get Together” spot for Farfetch features a great cast of creatives against the backdrop of Dubai’s Al Fahidi historical district. What was the initial concept for the film?

We wanted to create a campaign that celebrated Ramadan, with an all Arab cast. There has never been a Ramadan fashion commercial ever, and I was so honored to be selected to direct this campaign. It means so much to me to be able to work with creatives from the Arab world that most people don’t ever get to see in the media.

How was the cast chosen? What qualities were you looking to celebrate?

We wanted to feature a group of inspiring creatives who are leading the way in shaping and promoting modern Middle Eastern and North African culture. I worked with an amazing casting director, Sarah Ben Romdane, who really understood the vision I was going for. 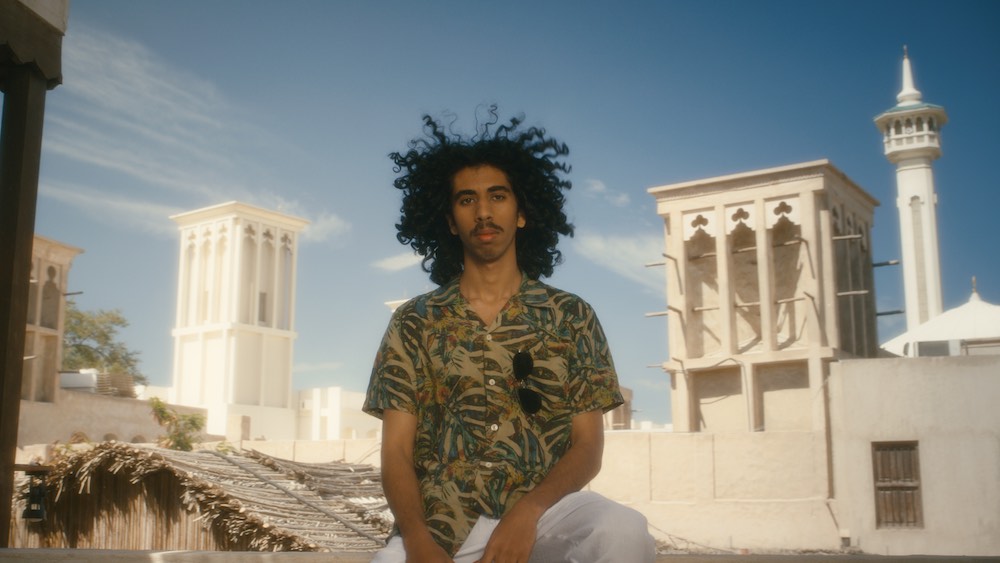 What was on your mood board when devising the aesthetic of the film? What were some of the main visual ideas that you were excited to bring to life onscreen?

I wanted the campaign to be super cinematic – we made sure to dolly every shot, so that we could create that super smooth- yet-soft camera movement. I was super inspired by those moments in life where you feel like everything around you is suddenly frozen or moving in slow motion as you start realizing what’s happening in front of you. It’s the little moments in life that I find so inspiring.

The lighting in this film is beautiful! Can you talk about how you and your team realized some of these lighting effects?

Thank you! I wanted the lighting to play a key role in the Ramadan campaign. The lighting had to feel supernatural but also be accurate on the movements of how the sun would move. 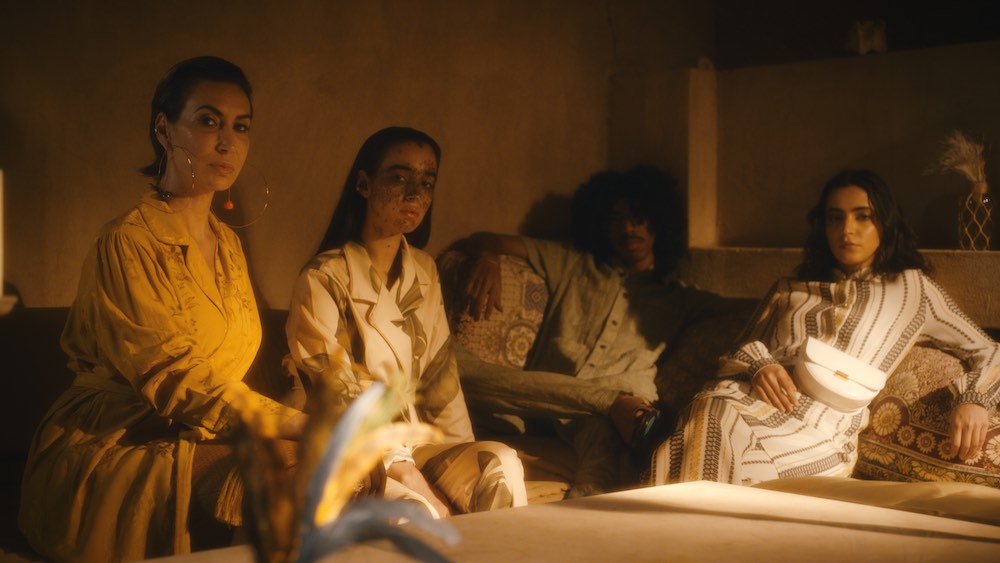 The most challenging moments we had to deal with during filming were having tourists walking up on set and taking pictures! I’ve never filmed in a location that had such high-profile traffic. It got so bad that we had security block out all the outdoor locations for us when shooting. The most memorable moment for me was realizing that no one has ever done a Ramadan fashion commercial – I felt damn proud to be the first. 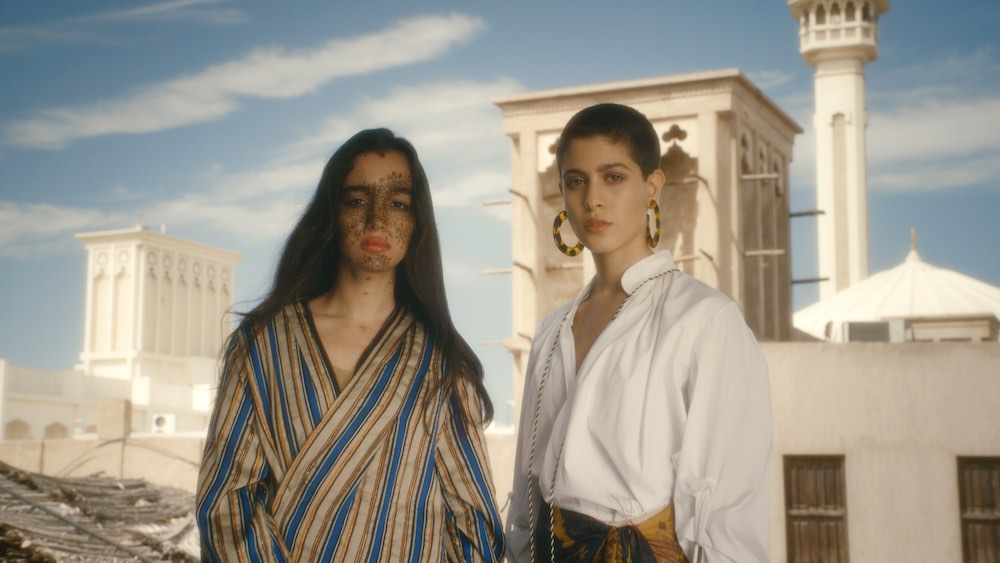 You’ve directed a number of recent fashion-centric films, including this Farfetch work, a piece for Gucci Dubai, Mercedes Benz and two spots for Row DTLA. What are the aspects of creating films within the fashion world that are most exciting for you?

When it comes to fashion, it’s just something that’s always been a part of my life, without me even thinking about it. I’ve always been so inspired by characters in movies that have crazy taste in clothes. Fashion really brings a character to life for me. The most exciting thing for me is getting to create something out of nothing.

What’s next for you? Are there any kinds of storytelling opportunities that you’d be excited to explore in the future?

I finished shooting my short film, “ICONIC,” which stars Karina Fontes. The film takes place in 1984 where Samantha, a lead icon & graphic designer of an up and coming tech company gets her first ever T.V. interview. Soon, we discover that Sam isn’t just tapping into the tech world, but is still seen as a woman entering a man’s world. I’m excited to be sending the film off to festivals! I’m also working on my first feature, “METAL HEART,” which I’m currently looking for investors to help make. 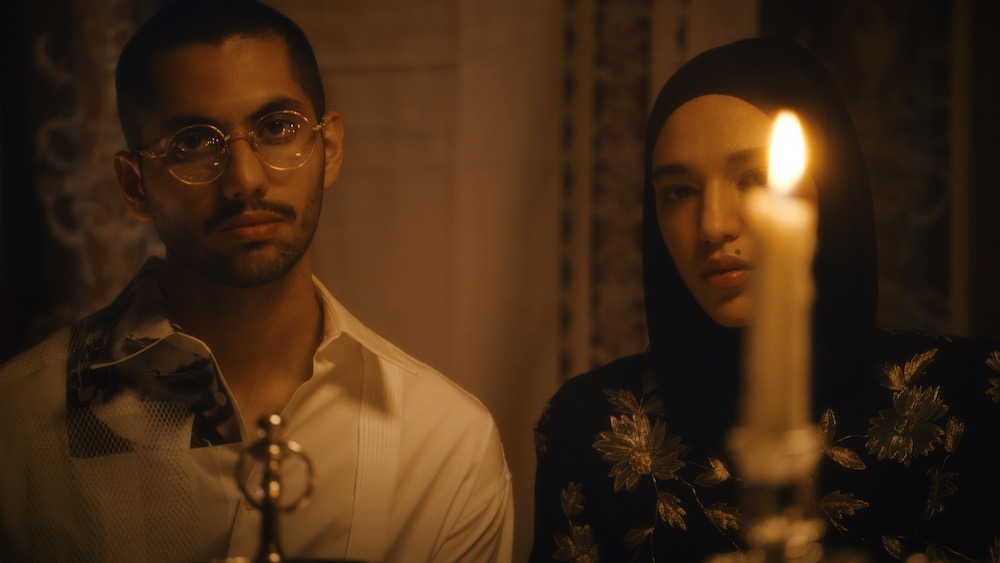 Finally, what are your thoughts on the Free The Bid mission for global opportunities for talented women directors?

First off, I’m beyond honored and proud of everything Free The Bid stands for and has done to help female directors like myself showcase what we can really do. Second, it’s about time we break the rules and stand up to take action! We have every right to be working and telling our stories in this industry. 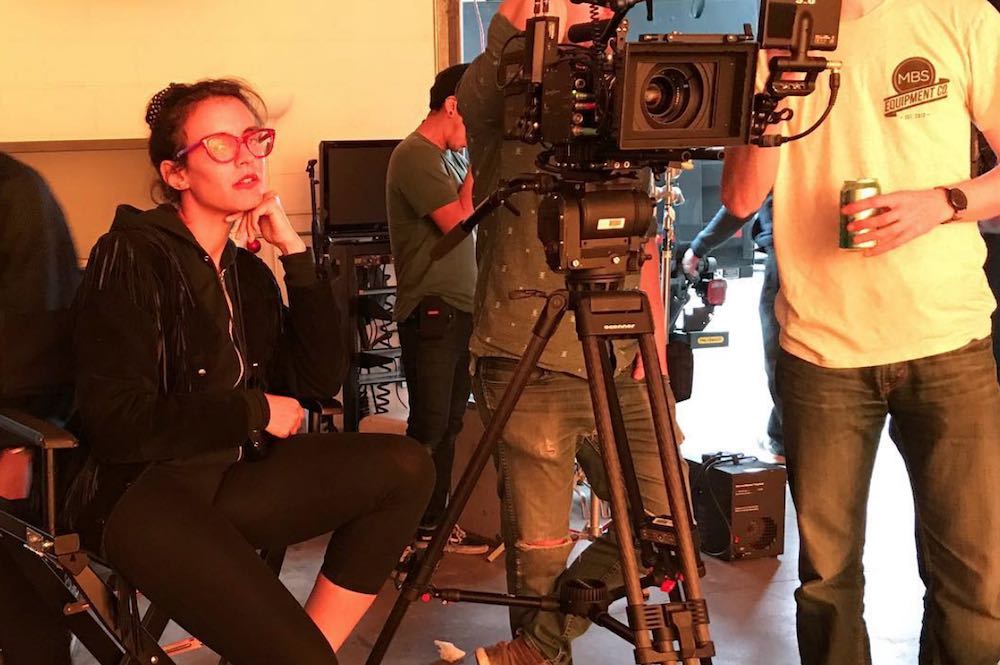