Today, the director’s cut of Cara Stricker‘s lush tribute to gone-too-soon R&B icon Aaliyah, created for Vice, i-D, and MAC Makeup, has been selected as a Short Of The Week!

“Stricker takes the tired “A – Z format” and bends it out of recognition, privileging visual and audio flow over a linear alphabet structure, constructing a multi-format film that gloriously, yes, sometimes maddeningly, floats between the forms of fashion film, profile doc, visual poem and experimental dance piece,” writes Short Of The Week’s Jason Sondhi. “While Stricker’s artistic direction is a main draw, through it all, this seemingly chaotic free-association is held together by a simple and pure theme—Aaliyah was an original.”

Cara chatted exclusively with us about her experience of conceptualizing and bringing to life this unique project – read on for her thoughts! 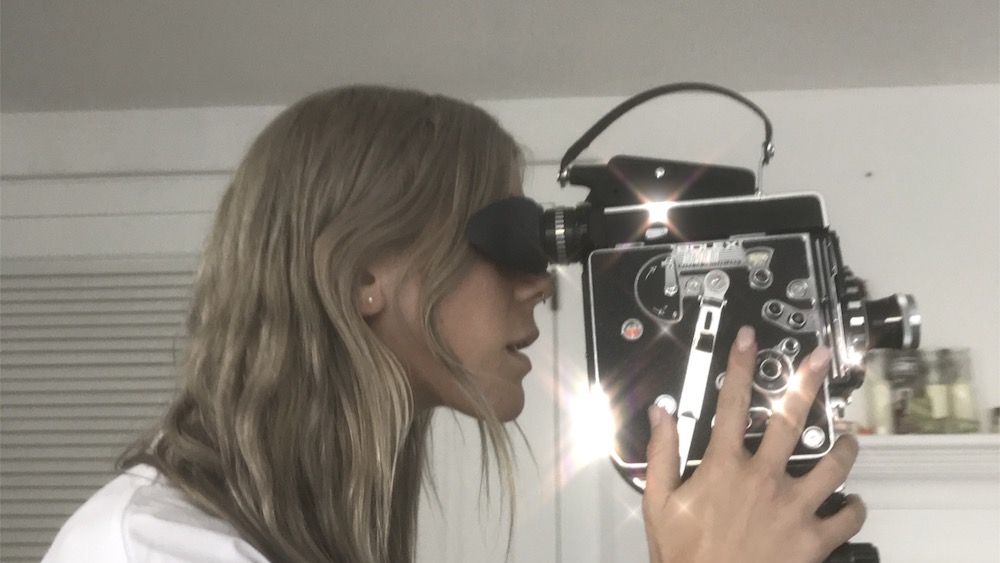 “The “A – Z of Aaliyah,” was a very special, sensitive and personal project for me and everyone involved. Aaliyah influenced my outlook on life as a young girl, an experience that I shared with generations of people.

I was approached by Vice, i-D, MAC Makeup and Rashad Haughton to pitch on the film. My initial instinct was to make sure each part of the film’s vision was captured in a poetic lens that would chronicle the essence of Aaliyah. Overall, the importance was for this feeling to come across in every scene, sound and gesture. The cast and crew were then empowered to continue to expand upon this, within their own artistry, expressing the contemporary and everlasting influence she has had on all of us. Aaliyah was so devoted in pushing past what was expected, creating her own language in music, film and dance. I really wanted to create a space for this with our talent and creatives. 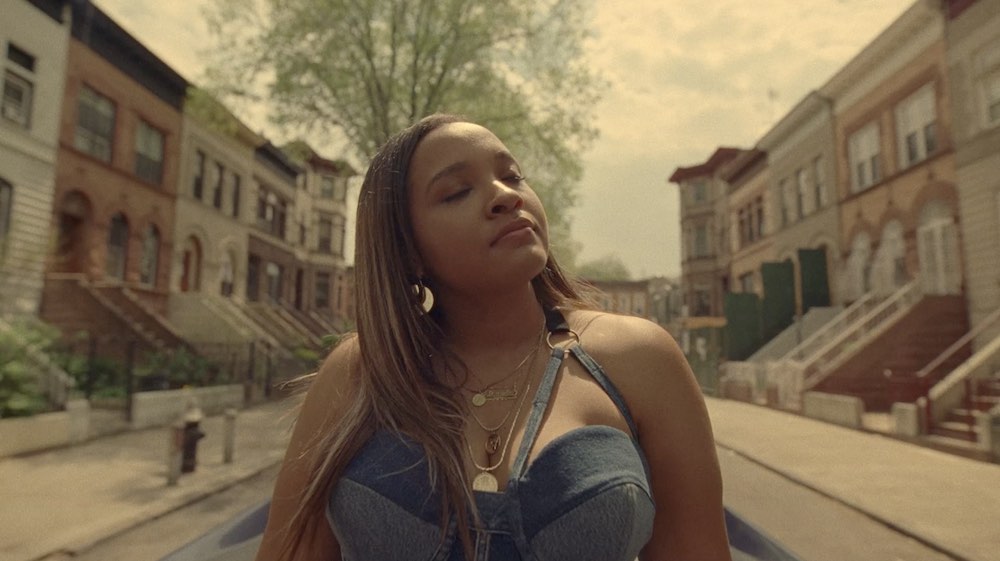 As a result, the project’s process itself felt like it was alive, shifting and shaping with each individual we brought on.

The casting process was wild and, at times, a testing experience. It continued to shift and shape, with people all across America sending in performance videos expressing how Aaliyah had influenced them and inspired their artistry. I would re-write scenes each night that leaned into their talent, while remaining true to the inspiration behind the moment. It was a balancing act every day.

A truly unforgettable part of this film was talking with Rashad Haughton, Aaliyah’s brother. He was completely trusting and supportive of every person we brought in. He supported and pushed us to move beyond the expected, like she did, while teaching us about her. My process and edit became dictated by flow, rhythm and feeling, rather than strict structure. Each person involved guided the film to where it landed, sonically, visually and poetically, while understanding who Aaliyah was.

We aimed to encapsulate the wild diversity that Rashad held as very important to his sister’s audience. For instance, one of our talent, a heavy metal guitar performer who was heavily influenced by Aaliyah’s style, performed with a young hip hop contemporary dancer, on the brownstone-lined streets that Aaliyah first grew up on. These feelings, overall, guided the choices behind the film.

Working with Timbaland and Missy Elliot really opened us up to the intimacy’s of Aaliyah’s nature and personality, and guided me forward on how to incorporate scenes we had created built off Aaliyah’s stylistic approach to videos. This allowed us to symbolically mirror her creative process of being ‘in a box’ with her two long term collaborators and family, and her set design. The score that Team Timba created was continuously being built through the film’s process. I brought stems on to set, which we played back for Empress Of, Princess Nokia and Keke Palmer to sing a cappella on top of. They were each guided by the tones that Timbaland built, inspired by his collaborations with Aaliyah, which then were used to progress our score into its own universe. The stems were then reworked into the edit. 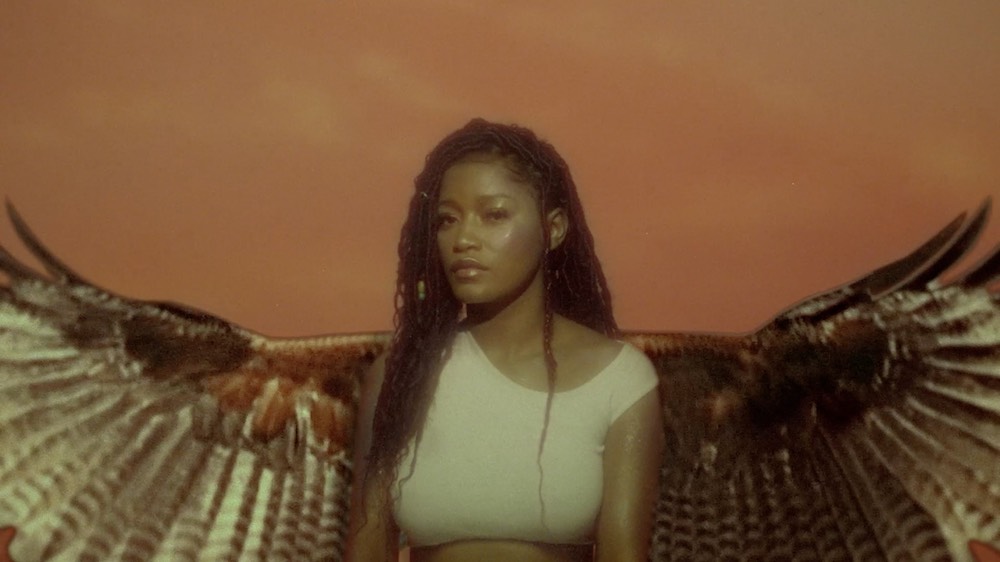 Ryan Marie Helfant (the DP) and I spent weeks exploring Aaliyah’s signature cinematic approach, look, and language in her films. He reached out to her DPs and Directors from the 90’s on Instagram, to work out hints that we couldn’t figure out. We expanded on these techniques, coupling them with our own approach to storytelling, in order to kind of merge the present with the past for our future. We used a mixture of formats to mirror this feeling and take us from her beginnings to today; i.e. the film ending on an iPhone shot, in nondescript landscape. With every element and scene, we tried to add signatures of Aaliyah’s legacy, while pushing the medium of film forward in an unexpected way, hoping to encapsulate her influence on today. 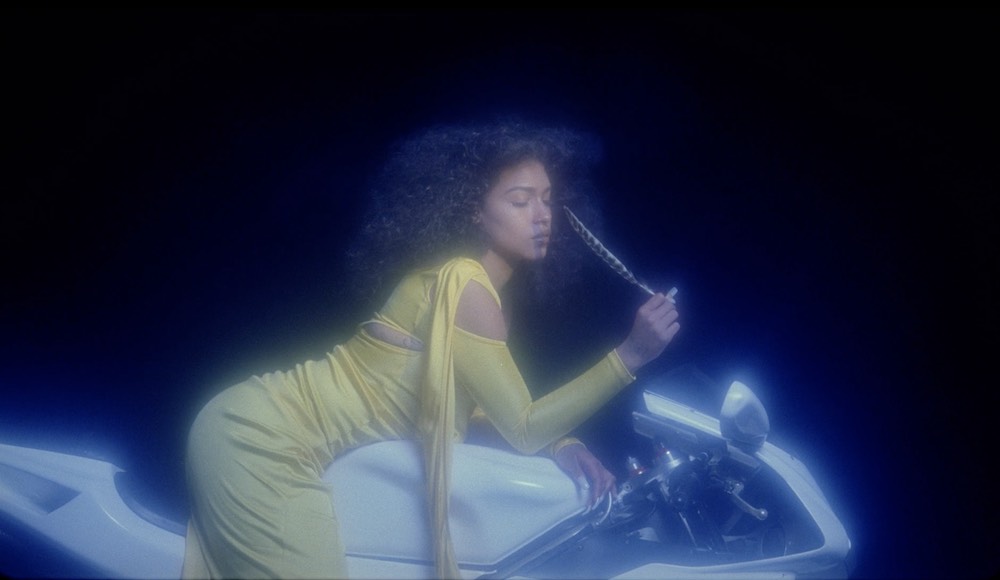 I remember the day that we brought on Holly Blakey, the choreographer. I spent two hours with her discussing the feeling, the videos, style, stories and moments of Aaliyah’s legacy that the film was referencing and drawing inspiration from, and gave it to her to continue to build on, in movement. We shared videos of juxtaposing inspiration to fuse into one world. Just two days later, in a small choreography space in Dumbo, she’d built out a world that fluidly jumped styles from Aaliyah’s influence, the style of the dancers, and moved these so effortlessly within her style of contemporary choreography. It felt simultaneously authentic to her movement, the cast, the story, and each location. 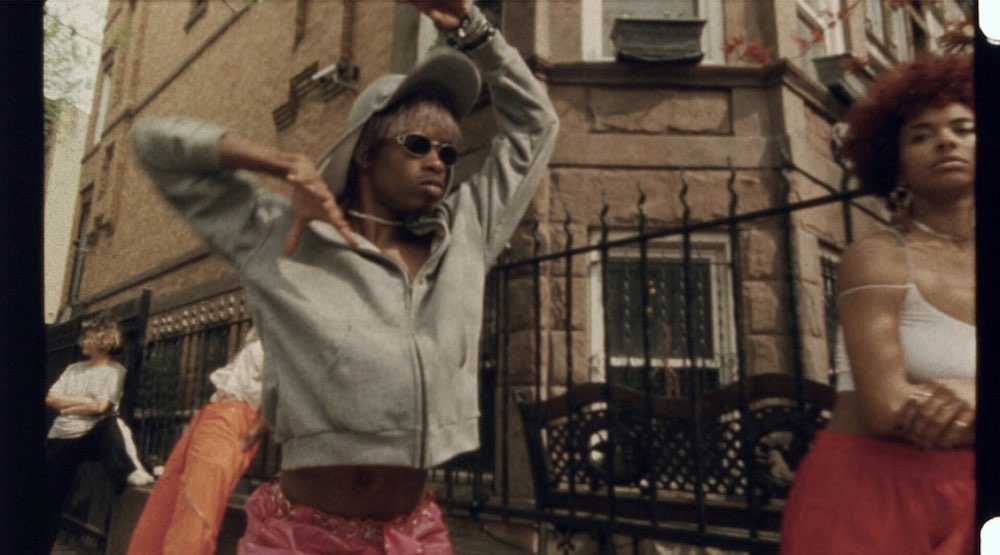 Stylist Miyako Bellizzi’s approach was similar. After a late night talk from 5 – midnight in Brooklyn, she disappeared for couple days to create her palette. She came back with a world that had elements defined by Aaliyah’s legacyand how these influences has manifested itself today. Her costume was unexpected and completely free. When all these elements came together, in a daze of sleepless nights, it was like a whirlwhind dream.

The days shooting felt like time seemed to warp back and forth. Perhaps that time was hard to hold on to because we were discussing with Rashad, and Aaliyah’s collaborators Tre Major, Eric Ferrell and Derek Lee as they consulted on hair, makeup and styling; maybe it was because we were in studios day and night while Zach Apo-Tsang kept flipping sets so fast that rooms became unrecognizable; coupled with the sleepless edits till the sun rose. 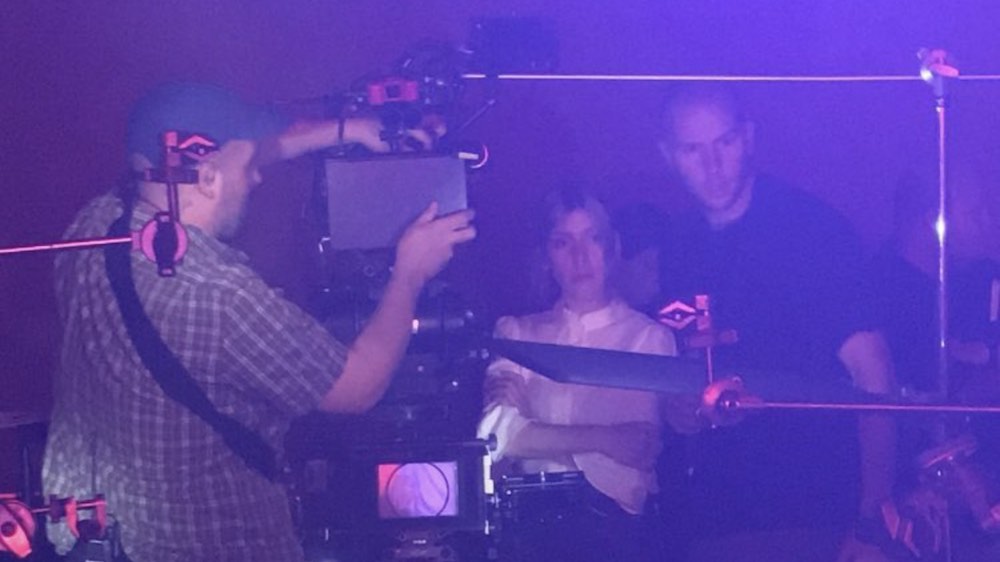