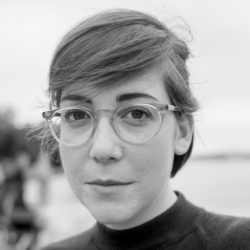 Anna Rose Holmer is a name to remember. Hot off the heels of her narrative feature debut, the critically acclaimed “The Fits”, she made headlines once again with her music video for James Blake’s “My Willing Heart,” starring Natalie Portman. With impressive documentaries, shorts, music videos and a feature film under her belt, we can’t wait to see what’s next for this young talent.

We had the opportunity to chat with Anna Rose about her career, working with RSA Films, and her thoughts on gender equality. Check out the full interview below!

You studied film at NYU – what was your student experience like?

I went to NYU to study cinematography and because of that focus, I probably had a very different student experience than many of my peers who were there for writing and directing. There were only a few woman in the camera track, but a female DP who was a senior asked me to AC on a short film in my first semester. I will always be eternally grateful for that first ask. After that shoot, I started crewing regularly on both student and professional work, seeing my time on set as much a part of my education as the classroom.  My most formative year was split between living and studying with the Cuban National Institute of Film and Television (ICAIC) in Havana and The Film and TV School of the Academy of Performing Arts (FAMU) in Prague. I thought of school as a space to take risks, experiment, question form, and push boundaries. A significant part of my growth was outside of the curriculum, just by exposure to radical ideas and images I hadn’t considered or encountered.

Since you got your start working in documentary, and now have moved to directing narrative features, what has your experience of working on both kinds of projects been?

I love working in both fiction and nonfiction filmmaking. Visually speaking, I certainly developed a foundation of kinetic and non-verbal storytelling from my vérité background. You learn so much about human nature when you are tasked with filming a situation as it unfolds. I find that the creative challenges in each form strengthen my voice in the other. 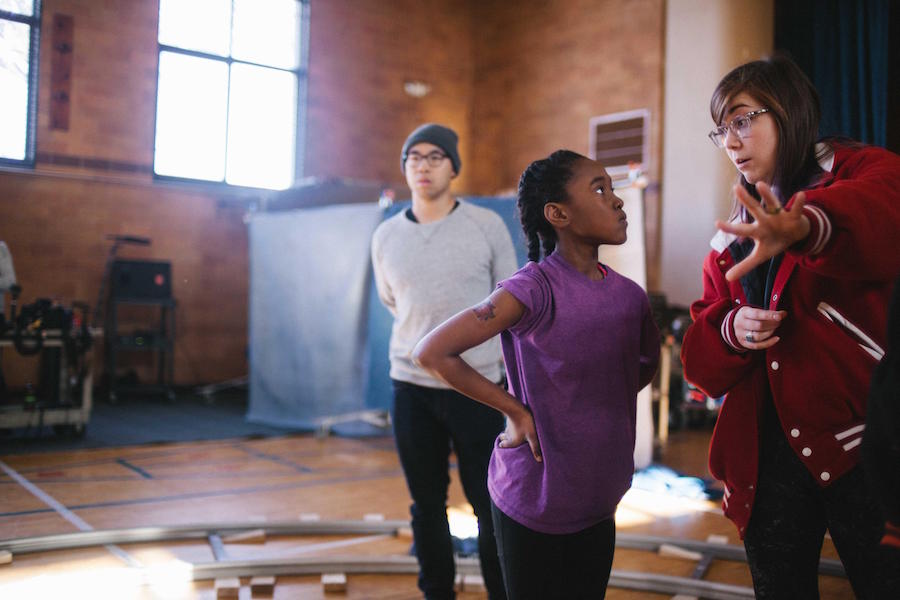 Director Anna Rose Holmer and actor Royalty Hightower discuss blocking on the set of THE FITS while cinematographer Paul Yee looks on. Photo by Tayarisha Poe.

The Fits is a remarkable film, and has received such critical acclaim! Can you tell us a bit about the process of pitching it, shooting it, releasing it, etc?

The Fits was a joy from beginning to end. It was a deeply collaborative process with my key creative team and it was funded entirely through grant support. We pitched to the Venice Biennale program specifically for the freedom that working outside of a traditional financing model would allow. We pitched, developed, wrote, produced, edited and premiered the film all within one year. There was some stress with the microbudget demands of the process, but really, working at that speed was an entirely new experience. You just have to trust your gut and direct from a very instinctual place.

Creatively, we were aiming to produce a film that struck a tone we hadn’t seen onscreen before. We always approached storytelling from the physical performance first – we wanted to place all of the narrative tension inside of Toni’s body.

Celia Rowlson-Hall, another director who’s featured on Free The Bid, was the choreographer for the dance sequences in The Fits. What are some of your favorite collaborations with other women on sets you’ve worked on?

So many! My favorite sound recordist is this incredible woman Gillian Arthur—for THE FITS we strategized together with our sound designer to record many of the dance sequences in stereo from Toni’s perspective. I just had the opportunity to collaborate with cinematographer Natasha Braier on the Willing Heart video and it felt like we had an instant aesthetic connection. I owe so much to amazing creative producers like Lisa Kjerulff and Ellen Bar, whose story instincts are always in service of the film. And even off-set, my editor and frequent writing partner, Saela Davis is someone who I look to for guidance on everything I do. I really could go on and on about these vital above- and below-the-line partnerships that make working in this industry so refreshing. 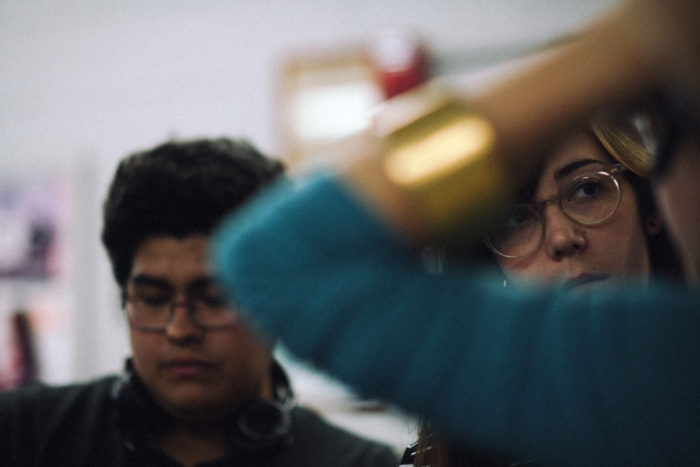 Congrats on your recently signing to RSA! Can you talk a bit about what the signing process was like?

Like all the decisions around partnerships, I tried to make that decision on instinct. I felt like the team at RSA really understood me as a filmmaker. They jumped at the opportunity to produce a very artistic music video together, and through that working process, I knew it would be a good home. The work they are bringing me to pitch on is so aligned with my sensibilities. In addition, their slate has many filmmakers working in both the commercial and feature space and I knew they would support that balance. Once we began talking about signing in earnest, I didn’t shop around too much.

We loved your video for James Blake’s “My Willing Heart,” featuring Natalie Portman looking gorgeous and very pregnant. Do you have plans to work on more music videos in the future?

Absolutely. In addition to signing with RSA, I also signed with Black Dog, their music video division. I love music and film in conversation with each other in all forms.

If you could direct an ad of your choice for any brand, what would be your dream project?

Anything for the Olympics or the Paralympics!

What has your experience of working in the film and advertising industries as a woman been like?

When I first started working, I encountered the false narrative that women in our industry are competing for one seat.  I’ve found nothing but support, guidance, and camaraderie from fellow female creators. Sets with women included in the leadership structure are more balanced working environments. Coming from crewing below-the-line in camera, sometimes I feel as if the conversation around female directors can be limited in scope. Gender bias is a problem in all positions, at every level, on- and off-screen. As we fight for gender equality, I strongly believe women also need to advocate for the inclusion of various ethnicities, religions, sexualities, disabilities and a broad spectrum of identities in the creative class. I am grateful for the critical work Free The Bid is doing to highlight these imbalances. 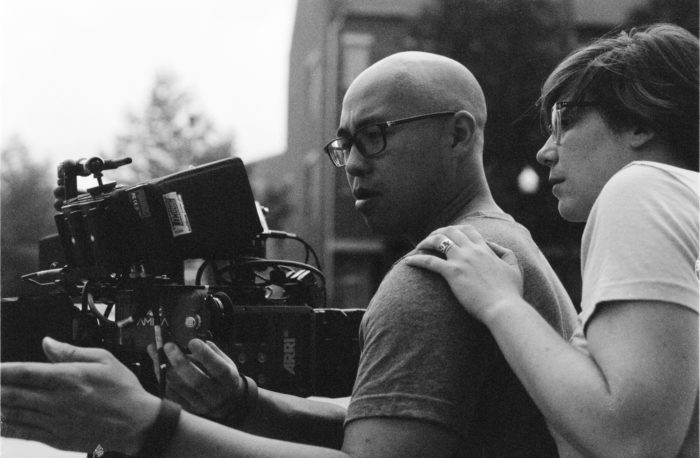 The worlds we project on screen have a deep and meaningful impact on the society we are building. Just as I don’t want to live a culture where only one point of view is represented and valued, I don’t want to participate in a creative system that excludes and dismisses human experiences outside of a very narrow gaze. The work is stronger, the exchange is deeper, and the impact is broader when we include varied voices in all that we do. There is no alternative in my mind.

Final thoughts? Any advice for other aspiring women directors?

Trust your gut. Be generous. Make gratitude a daily practice.

COVER IMAGE: Director Anna Rose Holmer breaking down the action for a group of background actors and crew on the set of THE FITS. Photo by Tayarisha Poe.