What do Upper East Side Ladies, Midnight Cowboys, voguers and riot grrrls have in common?

They’re all essential components of New York City’s style tapestry, rounded up onto one packed subway car and captured by Radical Media director Agostina Galvez for i-D magazine and Coach’s “A-Z of New York Style”. Agostina’s roving camera pans across a hodgepodge of archetypal New Yorkers, celebrating the diverse and creative spirit of the city’s various style tribes. The film is a tribute to the inclusivity of New York, where the Argentine director currently resides.

We got the chance to chat with Agostina about shooting a 70-person cast, the difficulties of making indie films in Argentina, coming from a family of car-racers and learning to speak like Tony Soprano. 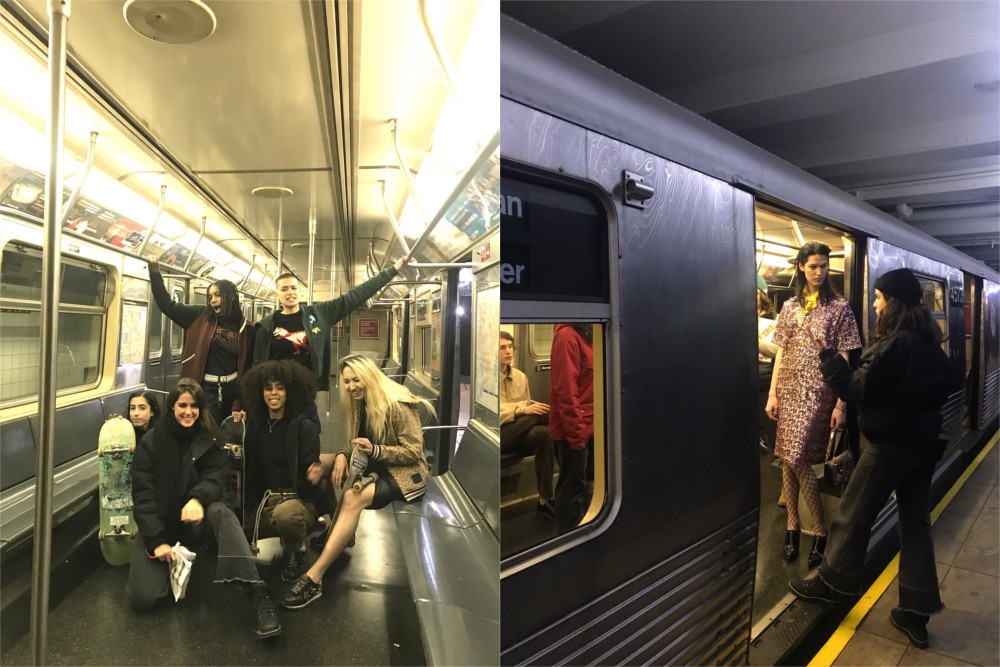 We love your A-Z of New York Style – can you tell us a bit about the idea for this project, and your initial brief? What were some of your goals for the final product?

While Coach and i-D both have loyal fashion followers, there is not an immediate connection between the two brands. My goal was to bridge that gap and reintroduce the Coach brand to an unexpecting audience. When I thought about the city, my mind immediately went to the subway, because while riding the train you encounter so many different styles that it became a natural choice for this project.

Did shooting pose any particular challenges?

The biggest challenge for me was to shoot the entire film in 9 hours.  Our location was a museum during the day so we had to use it overnight. I knew I had less than half an hour to shoot every scene with a 70 person cast.  The DOP and I extensively planned and designed the shots to make sure we could work super fast and efficiently the day of the shoot.

Another challenge was to create the sensation of movement during the film, since the train cars at the museum were not moving.  A lot of coordination between the characters and the camera went into simulating the crazy pace of New York. 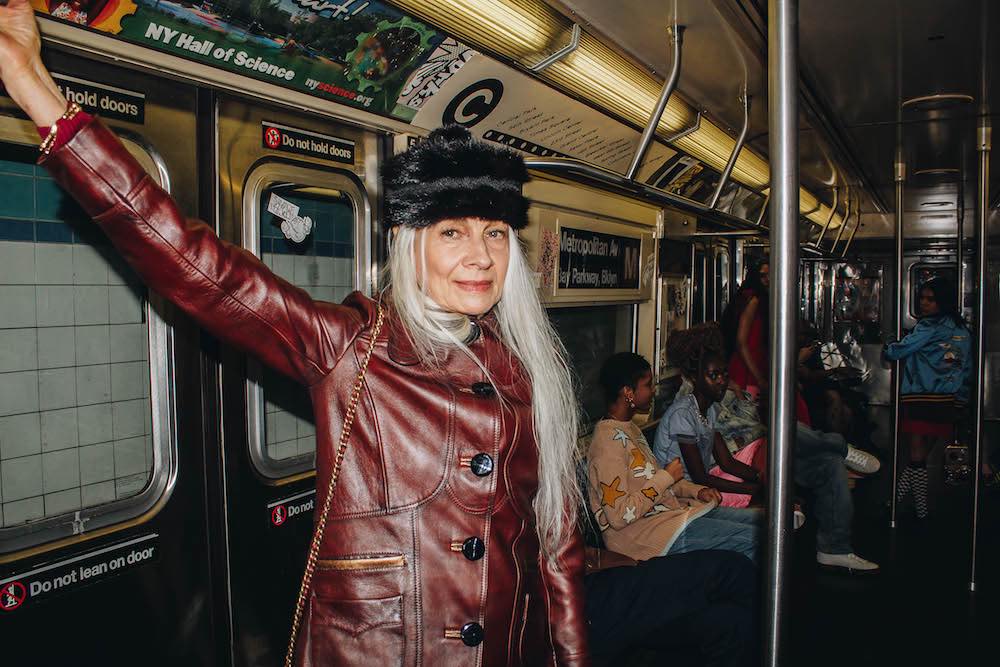 The diverse cast is totally authentically New York (and wonderful). How did you approach casting for this piece? How did you give direction during the shoot to get the kinds of performances you were looking for?

I have to credit East Tenth Casting for who they brought on board. It was super important for me and for the client to have diverse casting that represented a wide range of demographics, genders and subcultures of New York.  The casting team did an amazing job finding real New Yorkers that represented each style in the film. For example, for our Paris is Burning scene we casted real voguers, for Cult they found a female skate group that hadn’t been seen before, and for Style Wars we had real subway dancers.

It’s always a challenge to direct people who are not actors or dancers, but the team was amazing and I’m happy with the performances we got.

What’s your favorite element of the finished work?

I love how the Paris is Burning scene turned out. Working with those kids was very fun, and I also like how the train is lit in red. Having a ballroom battle scene happening in a moving train is a crazy idea, but also something that could happen in NYC, right? 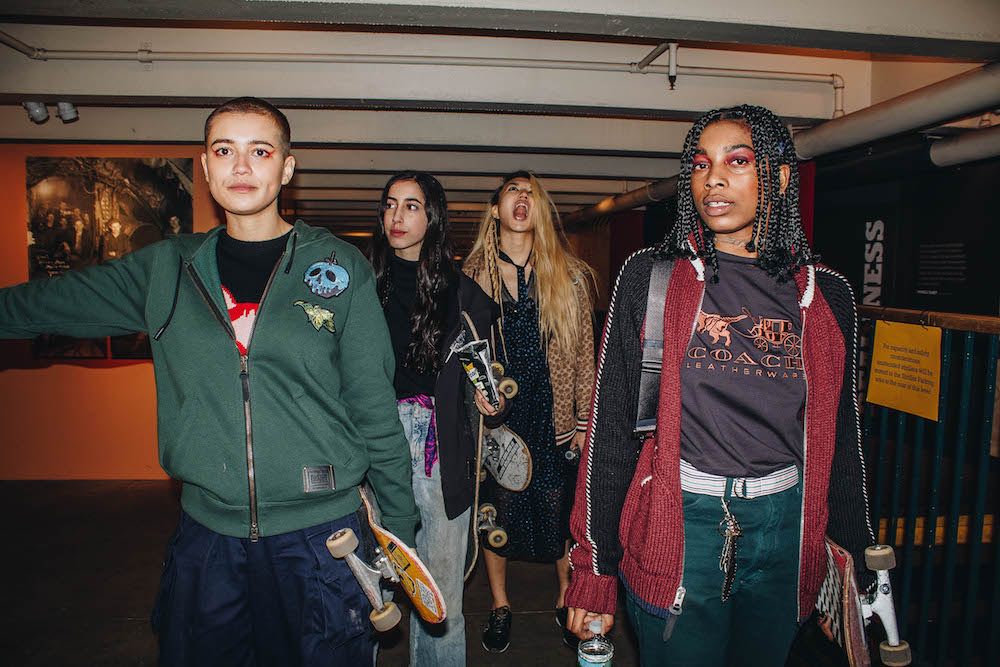 What initially sparked your interest in film?

When I first finished high school, I began studying fine arts and photography in Buenos Aires. After painting and taking pictures for a few years, I started watching a lot of old movies and realized that nothing inspired me the way films did. The only way forward for me was to start making films myself.

What future work should we be looking out for from you?

My short film  “Dear Renzo” is premiering on HBO this April and I’m very excited about that. The film has played in many festivals but it will be the first time a film I co-directed is aired on TV. I’m also in the process of writing my first feature film. 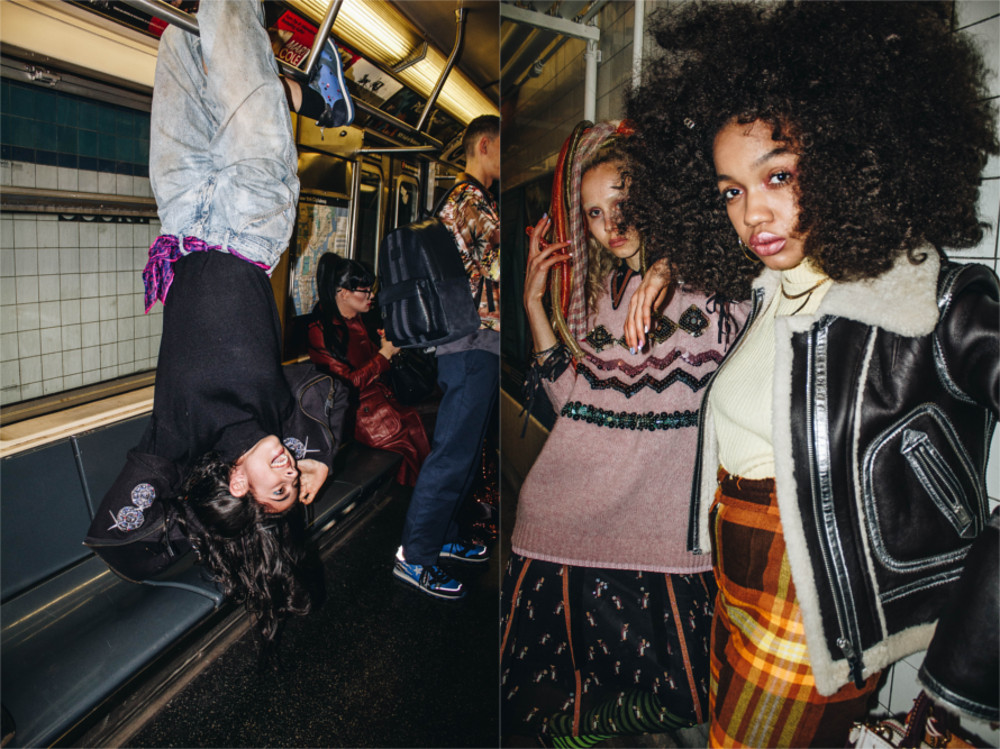 Since you’re originally from Buenos Aires, can you speak to any international differences between the industry in the US and there?

We’re working with much less technical resources in Argentina. The independent film industry there is super small but very solid and fertile. The passion for the craft is big and there’s a lot of solidarity among independent filmmakers and actors that manage to make films for tiny budgets that end up doing great in international film festivals. The downside is that it is hard to make a living out of making indie films but that’s no different in the US.

We’re big fans of your NOWNESS short of Olympic athletes – it’s really mesmerizing to watch. The camerawork is as acrobatic as the movements of the athletes! Can you tell us how you go about shooting motion for projects like this?

I’ve spent hours on YouTube watching rhythmic gymnastics videos because I love how hypnotic they are and one day I thought “what if I was able to follow the gymnasts with a Steadicam?” I wanted to shoot choreography from a different point of view than the one we see on sports channels because I thought it would allow me capture the fluidity of their moves in a more graceful way. 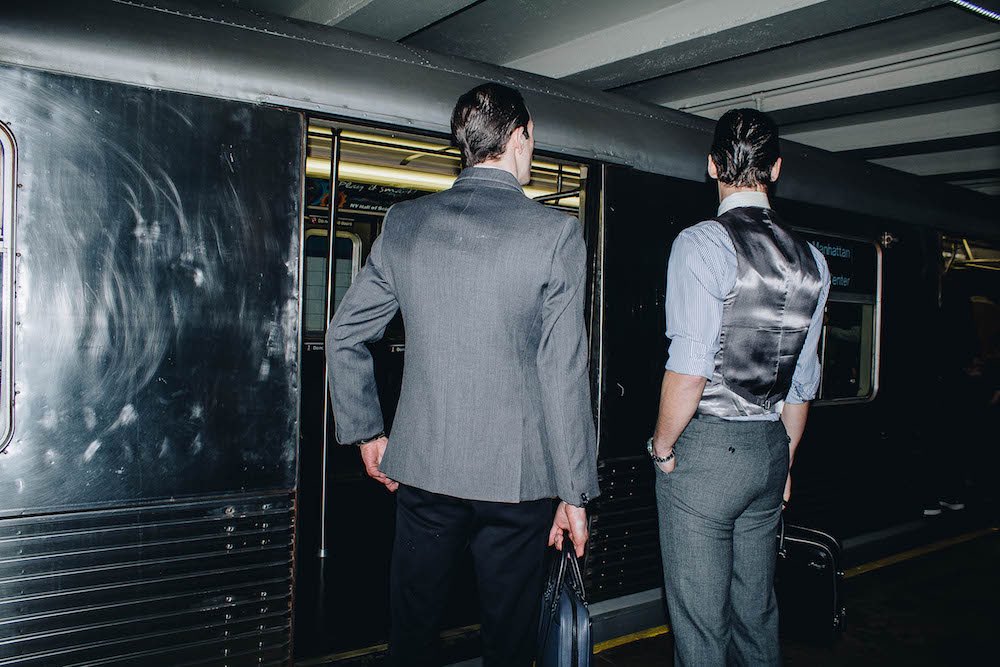 Would you say that your work has any particular hallmarks?

There are definitely things I instinctively like and dislike, but hopefully the work will reflect that as I continue to direct.

Since you’ve shot some great music videos, who would be your favorite musicians to work with for your dream music video project?

There are so many great artists I’d love to work with. The list feels endless, but a few off the top of my head would be Blood Orange, Solange, Arca, The Blaze, Mykki Blanco, Britney Spears, and Lana del Rey.

Similarly, if you could imagine a dream commercial project to work on, what would you be most excited to shoot?

I love what Apple has done recently. I’d love to shoot a soccer commercial for the World Cup because I love the sport and the adrenaline around it. Also, since I come from a family of car racers, I dream about making a sexy car commercial. 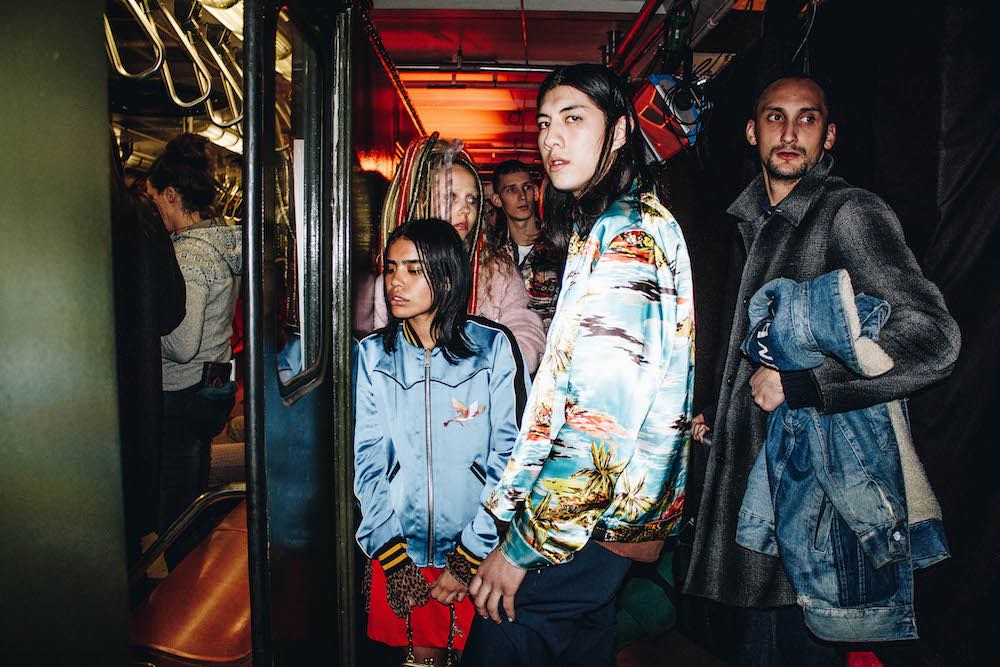 Films have always had a powerful influence on the audience through identification with the characters. Those characters have provided us role models in real life. By changing who is telling those stories, I predict a wider audience will see themselves represented on screen, therefore there will be more opportunities to feel those connections and identify with different types of role models.

As an example, before my first call with an agency, I was advised to speak like Tony Soprano, because I needed to convey that I was the boss. Tony is a great character, but let’s face it, he’s super masculine. A benefit I hope for are strong and confident feminine characters for people to use as a references and inspiration.

Do you have any final pieces of advice for aspiring directors?

I think that is very important to start shooting with any camera you have – don’t feel limited because you don’t have the perfect equipment or the perfect conditions to start. Also, I recommend editing the things you shoot, because it is incredible how much you learn in that process – you realize what works, what doesn’t work and what you can do better next time.