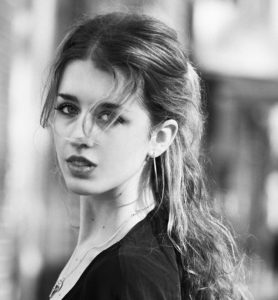 Shot in Costa Rica, “Water Baby” focuses on the relationship between a young single mother, Rosie Andersen, and her daughter, Anaya Rose. Lola’s camera captures a world that envelops the two in natural beauty, mother & daughter surrounded by the fertility of nature. The world of their bond is immersive, as if there’s no one else in the world aside from the pair.

Exclusively premiering on Free The Bid, “Water Baby” is an impressive introduction to the work of Lola Young, newly signed to Lief and ready to conquer the world.

British born director Lola Young (Lief) is a new generation talent. Fierce and feminine, she explores her voice through sharp, intimate film work. With exquisite sensitivity to emotion, she artfully observes individuals and relationships. Driven by a strong youthful energy, her lens is close, cool and captivatingly human.

We spoke to Lola about filming the documentary in Costa Rica, working with non-actors, and attempting to get to the core of human truths. 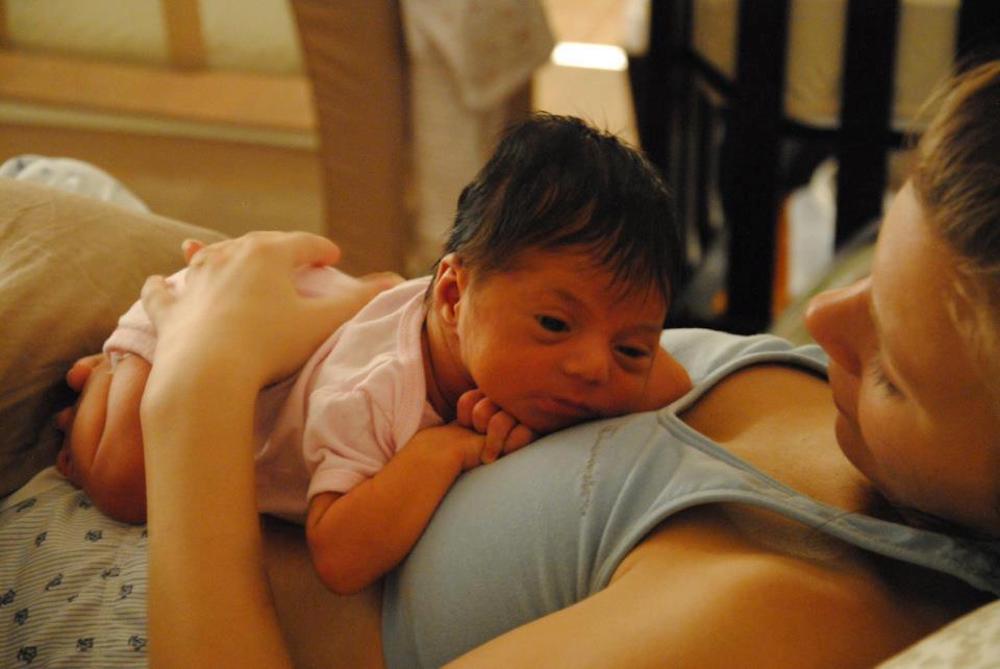 We loved your short film “Water Baby” – can you shed some light on the initial spark for the idea?

I wanted a subject that I could tell sincerely, something that moved me, and I chose motherhood, in particular young motherhood. My mum was an amazing young mother and I have such admiration for the courage, strength and selflessness it takes.

How did you find the mother and daughter who were at the heart of the piece?

Rosie grew up in the same small city of Bath, England as me. She was older, but we went to the same dance school. I was aware that she had moved to New York at 18, had become pregnant a few years later and was living in Queens. Yet when I reached out to her, she told me that she had recently moved to Costa Rica – so the piece, and its  heart, was shaped from there.

Your father, Gary Young, is credited as the cinematographer of this short film. What was it like working together on this project, and other projects in the past? Did having a cinematographer as a father help to introduce you to filmmaking at an early age?

Being able to work with my dad is the best blessing. He decided to pursue cinematography at 35, and has the most natural eye and capacity to capture people so gracefully. I grew up with world cinema and am so grateful for this early education and appreciation that forms the foundation of my work. We view moving image in the same way, supported by the same references – we love to hold an image and give it time to play out, we love close-ups, what’s told through hands, or eyes – we can therefore communicate so lucidly, very little has to be said.

What techniques did you utilize to tell the story of this mother daughter pair? Could you talk a bit about your stylistic choices?

It unfolded naturally and spontaneously once we were amongst the girls and the environment. I knew that I wanted the piece to be very sensitive and lyrical, to capture intimacy, and for the natural landscape to play a role. Yet the scenes where the girls are closest, or where rain is most prevalent, were completely unplanned. I trust in finding those important story moments naturally, and my dad in capturing them in a cinematic and candid way.

Is “Water Baby” similar to other work you’ve made in the past?

In tone there is a similarity – the long takes, the love of faces and interaction, how it is mood driven. However, this piece of work felt more honest. I felt comfortable receiving the story from someone else, as opposed to prescribing it.

Tell us a bit about your short films “300 E2nd St” and “Phoenix”. What are the differences in how you approach the making of a narrative short vs a documentary short?

Those pieces also involved a documentary approach – no script, improvised scenes, casting non-professional/non-actors, them styling themselves. I like to offer a seed of an idea and give the players the freedom of taking it wherever they feel right. It’s exhilarating, and the result often more authentic. I don’t feel comfortable telling actors how they should feel or how they should say something. I’m fascinated by people, so what comes from them is far more interesting than something I could come up with. Cassavetes said that he didn’t really want to make films, but capture human behaviour, and I guess I feel the same way.

Going forward, did working on “Water Baby” teach you anything or give you new ideas you’d like to implement?

I witnessed how rewarding documentary feels. To be welcomed into another person’s home, life, family and perspective, there’s so much to discover there. With this piece I aimed to fuse a documentary story, with a cinematic style, imbued with poetic imagery. I think I need all of those elements for the work to feel my own. Sometimes a small, familiar detail can encapsulate the essence of something much bigger, and I think those things resonate with an audience – everyday moments.

What were some of the biggest challenges posed by this shoot?

The weather! It was rain season in Costa Rica, thunderstorms 80% of the time, torrential rain, dodging lightning trying to protect the camera. But those elements offered some of the most precious footage and I am so grateful for all of the excitement and dynamic energy it provoked.

Since your career is just taking off, what’s your dream project that you hope some day to work on?

Definitely a feature length documentary. Something with incredibly unique access and intimacy, that really grapples with human nature, gets to the core of a very human truth. Probably exploring family, love, faith, and the struggles yet magical rewards of being human.

We learn more, we access more. Every perspective deserves to be expressed and there are endless thoughts, images, stories to be shared. A network that is open and inclusive is a wonderful prospect.

Any final thoughts to share with our Free The Bid family?

Firstly thank you. Also, I think that through film we can really explore and celebrate a lot of the complex beauty in everything surrounding us. We should be grateful for what it can share, expose, remind us of.. and it should encourage us to always be looking, and feeling. 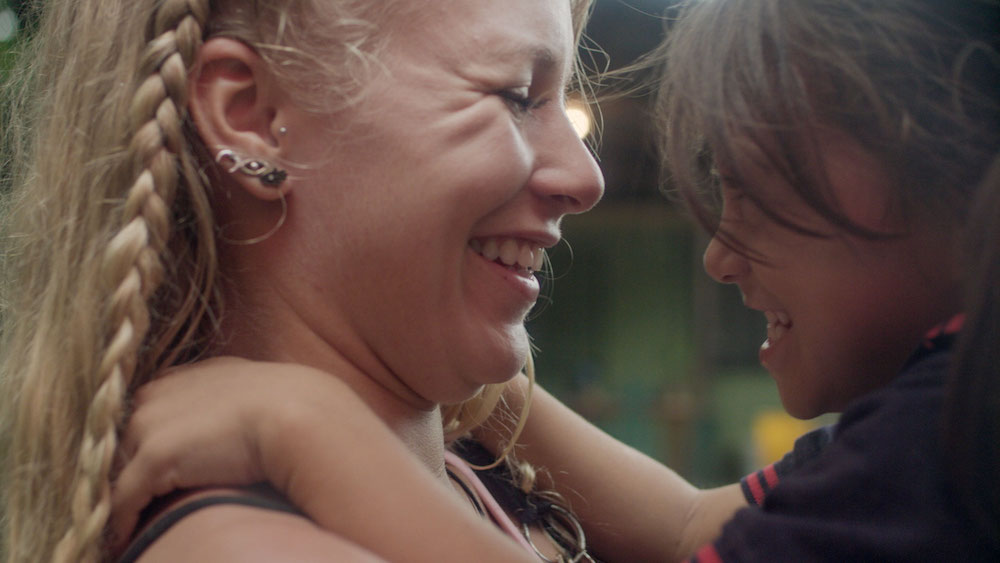