Excited by the launch of our Innovation section, but don’t know where to begin? Looking for resources and information on the fields of 360°, AI, AR, Experiential, Interactive, Livestreaming, and VR?

Well, look no further – below you’ll find our guide to all things Innovation, compiled with the help of our Innovation Ambassadors Julia Sourikoff and Nicole McDonald. Take it away, ladies!

360° immersive videos are video recordings of a real-world scene, captured in every direction at the same time. During playback in a VR headset, the viewer has control of viewing this pre-filmed content in every direction. It can be viewed in a headset like the Oculus Rift or in web browsers using a platform like YouTube360.

Lily Baldwin: Through You

AI, Artificial Intelligence, is the the science and engineering of making intelligent computer programs with defined aspect of human intelligence. AI uses algorithms to organize data or create content. In the creative fields the use is vast: from automation in organizing data sets (sound, photos, and social engagement) to creation of sophisticated authoring in story branching, music, art, and shared authorship between the computer and author. It includes applications like computer vision, natural language processing, machine learning, and robotics. 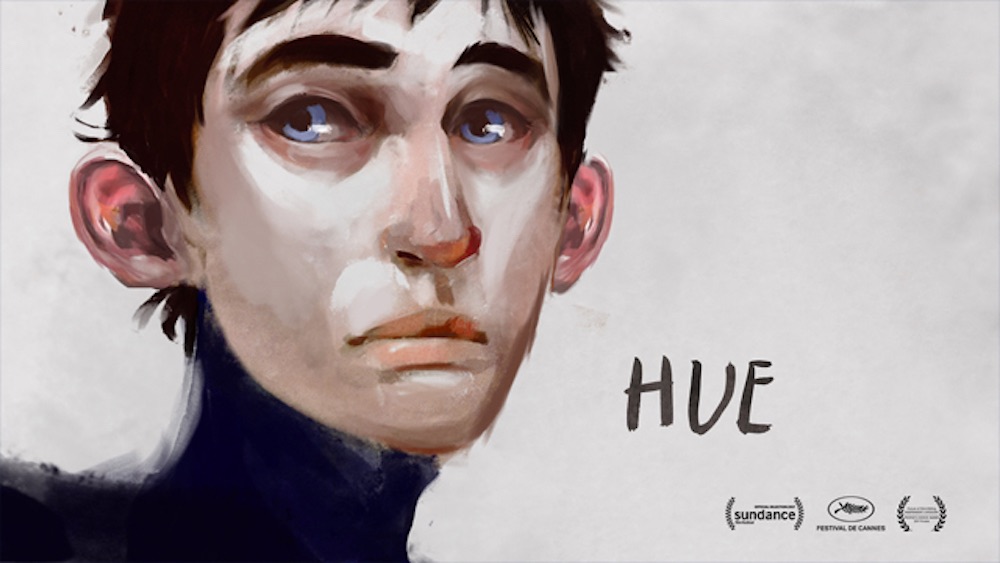 Augmented reality (AR) is the integration of digital content with the user’s environment in real-time. Unlike VR, AR uses the existing environment and overlays content in it (usually on a tablet or smartphone). This content is augmented by computer-generated sensory inputs such as sound, video, graphics or GPS data. 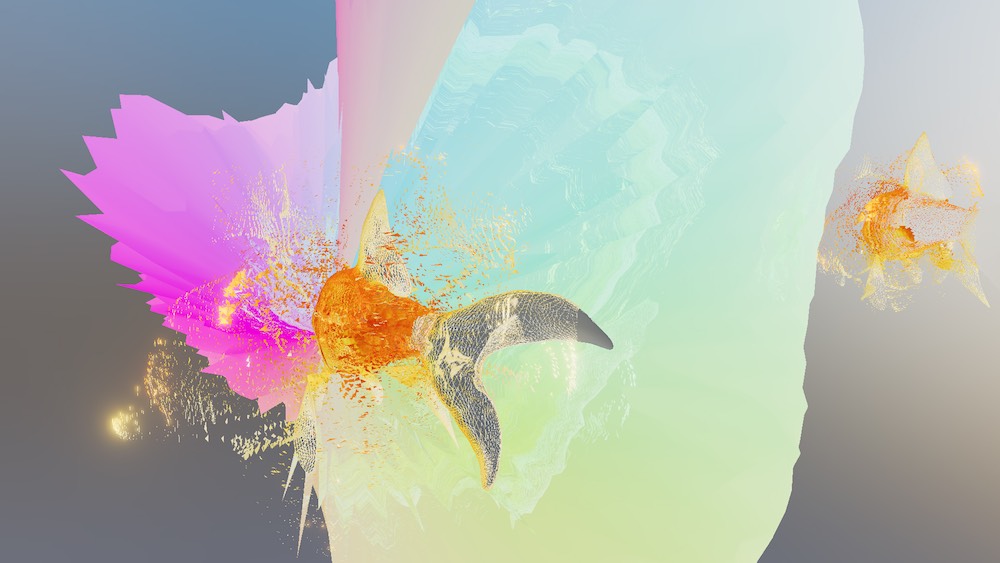 Experiential is an immersive event that places the audience in a live setting. This event can include anything, from a simple physical engagement to a sophisticated interactive experience.  It’s an opportunity to engage the audience directly in a dynamic site specific setting that is created specifically for them. 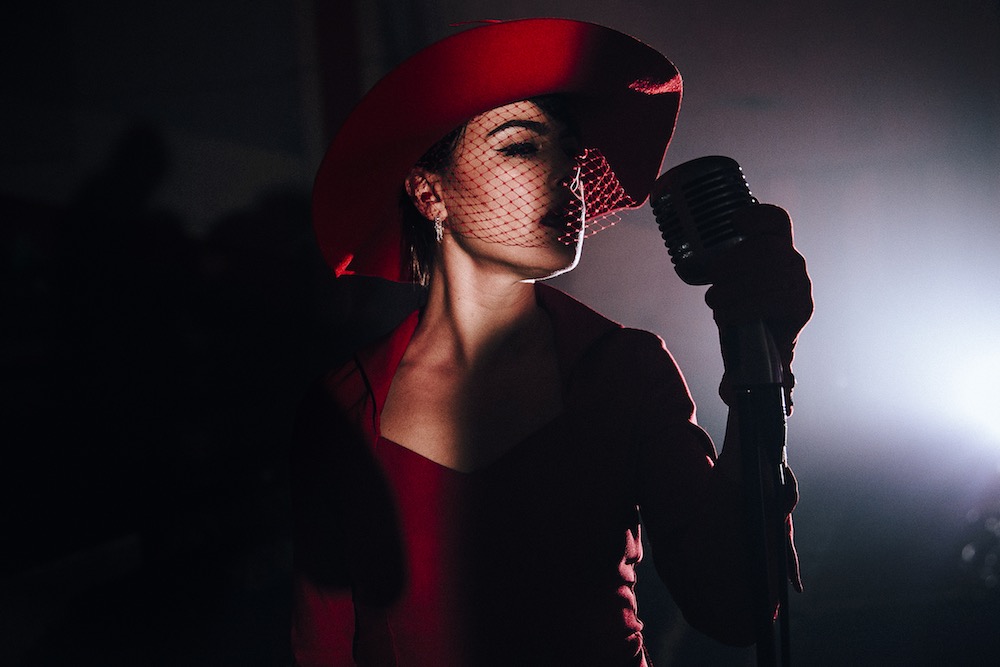 In simplest terms, interactive is an experience that reacts and responds to the user’s participation. And can be created on multiple digital platforms, ranging from desktop, smartphones, tablets, live immersive experiences and in VR headsets. This engages intimately with your audience by allowing them to participate in the content and narrative. 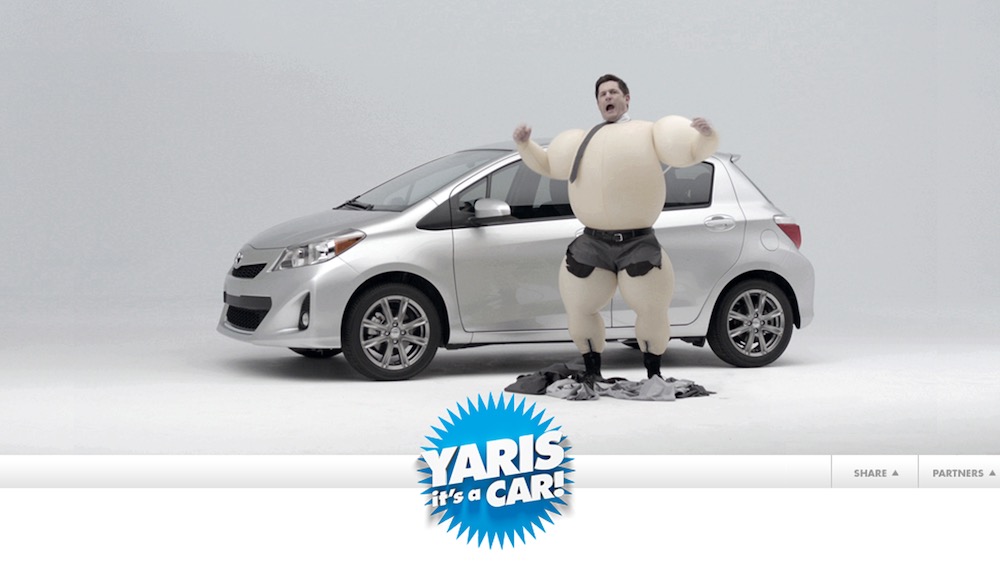 Livestreaming is literally what it sounds like, it’s a live video stream of a live event usually published on social platforms, such as YouTube, Facebook, Twitch, and Periscope. Coverage of the live event can be a simple one camera set-up to a multicam feed with overlay graphics. Even allowing uses to choose what camera the want to view at any given moment.

Unlike 360° video, Virtual Reality (VR) allows the user to interact with created worlds. These immersive experiences, can be created using real-time 3D environments and characters or a hybrid of 3D and real-world video. Content-viewing hardware, a.k.a. head-mounted displays (HMDs), range from simplistic browser based headsets Google Cardboard right up to dedicated content hardware including HTC Vive, Oculus, Windows Mixed Reality, and the upcoming Magic Leap. 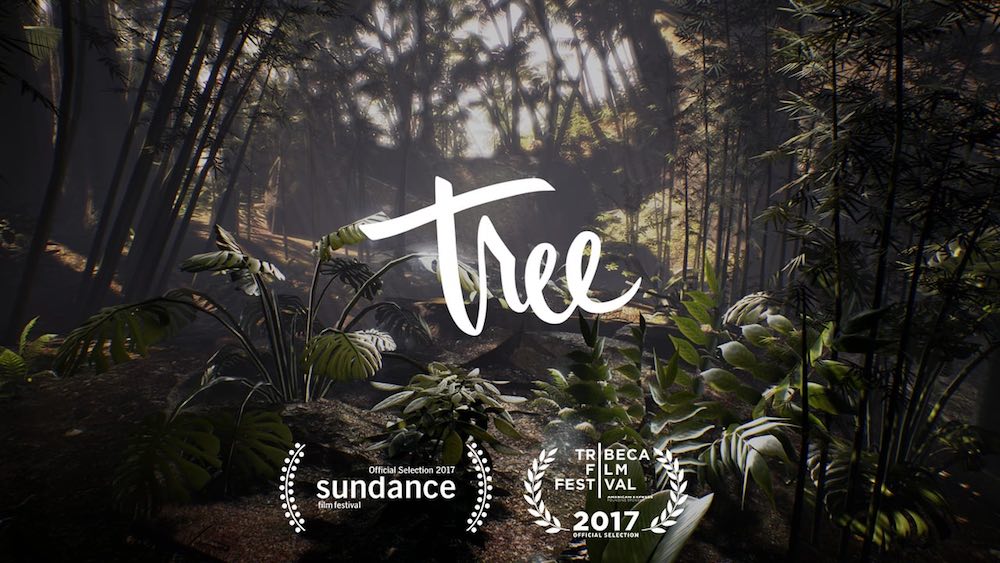 For more information on women artists that have been pioneers in the innovation space, check out Jacquelyn Ford Morie’s paper, Female Artists and the VR Crucible: Expanding the Aesthetic Vocabulary