When looking for top filmmakers, CG artists, and motion graphics designers to create a personal piece of work using the iMac Pro (with no limitations on their creativity), Apple sought the talents of Erin Sarofsky (founder of production company Sarofsky) and Michelle Dougherty (signed to Imaginary Forces). Each created a unique short film that showcased their spectacular vision as creators.

Erin and Michelle shared some thoughts on the experience with us, touching on the creative freedoms of this project and the need for women’s creative voices, in order to best reflect and expand upon the world around us. 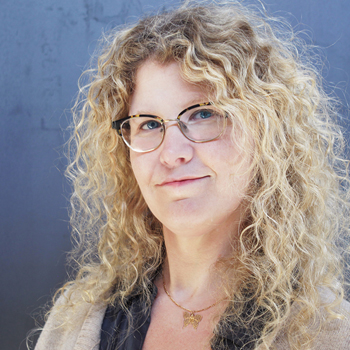 Sarofsky founder and executive creative director Erin Sarofsky got up the nerve to launch her own design- driven production studio in 2009, and she hasn’t looked back since. In fact, the experiences keep getting better an better. Her work with a Who’s Who list of top-level marketing and entertainment industry executives is based on deep relationships developed over time. So far in her career, she has led commercial projects for Aleve, Capital One, CenturyLink, General Motors and McDonald’s, among many others. Erin earned her BFA in graphic design and an MFA in computer graphics from the Rochester Institute of Technology. 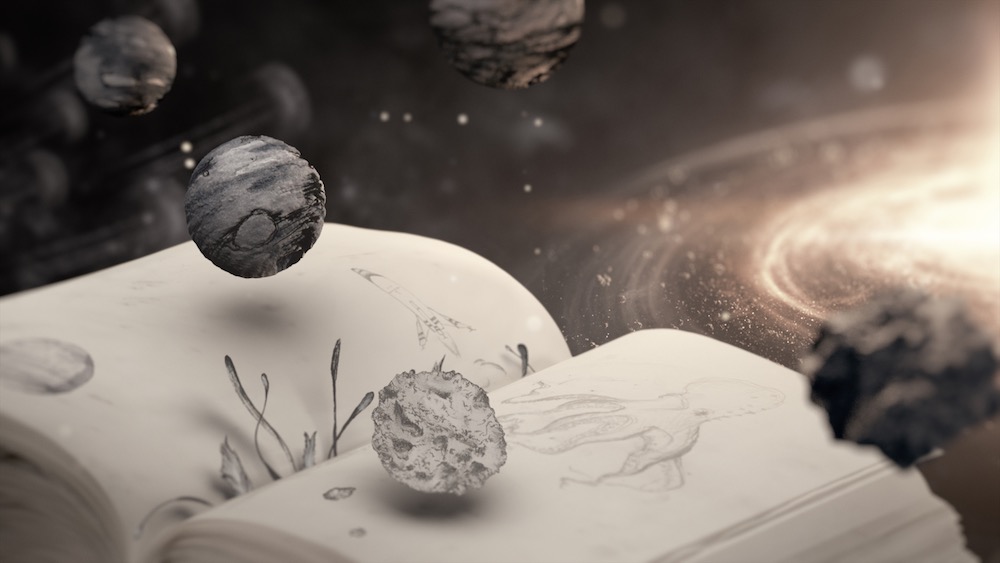 “The Apple team called and asked if I would be interested in creating a piece of my own using the new iMac Pro…um, yes! They also told me that the piece and my role in the creation of it would be used to advertise and promote the new iMac Pro…how cool is that?

They then told me that six artists would be producing work on the iMac Pro to prove to the world this is unequivocally a professional’s tool and a game changer for creative in the industry.

As a director/designer, I am a problem solver. I take peoples projects, products and shows and I bring them to life in all sorts of wonderful ways. But in this case, I was just told I had to use this specific tool, but the creative could be anything I wanted. That’s an incredibly rare opportunity. It’s like telling a painter you’ll give him or her brushes, paint and a canvas with no comments about subject matter.

For a moment it was paralyzing…this idea that I could do anything. So I just decided to go through some old journals to see what other ideas I’ve had that have been tucked away and have never seen the light of day. After a little bit, I realized that this journal was the idea. The notion that this little book contains all this wonderful creative work and if I could open it for just a moment and bring it all to life, that would be amazing. So that became the foundation of the project. 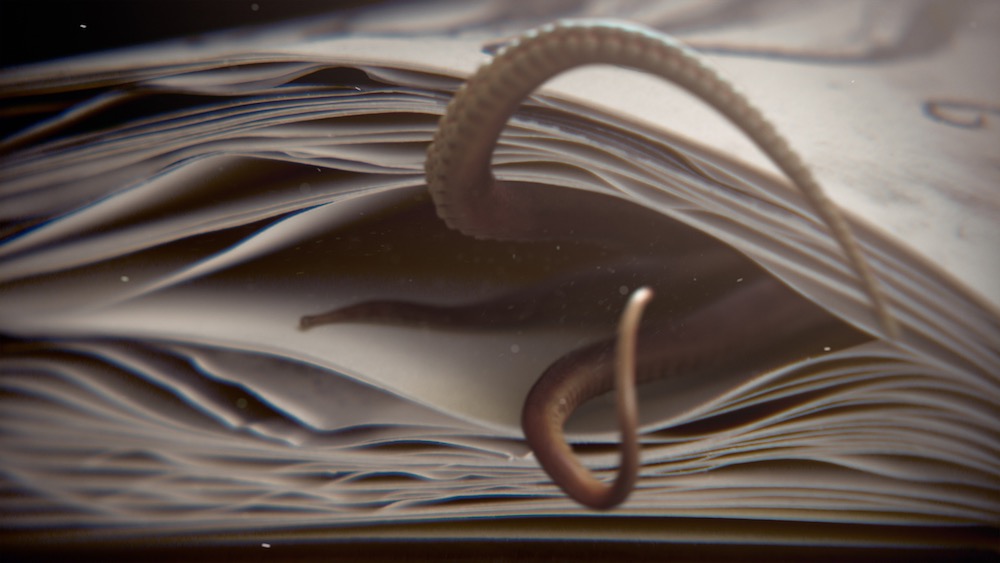 Step one was to create an old journal full of illustrations, notes and sketches. I aged it so that it felt really authentic. Then we filmed it at a high speed so that we could heighten the moment it was opened. From there we moved production entirely into the iMac Pro.

Our main tool was the iMac Pro. We produced all the work in the Adobe creative suite, Premiere and Cinema 4D. Our main tools were After Effects, Premiere and MAXON’s Cinema 4D. Our biggest challenge was the lack of creative limitations. Because of that, we just kept adding more and more cool things into the mix. Luckily the software and especially the hardware (iMac Pro) kept up with us.

Our main tool for VFX and finishing was After Effects. Our biggest compositing challenge was selling a realist look with something that was almost completely generated in CG. The book was our only “real” element, which if anything made it harder, because the quality of everything else had to match that.

When people think about Sarofsky and me in general I think they immediately think “Main Title Sequences.” I know our work is very prolific in that arena so I understand why that’s the case. It is my hope that this piece will help see us as much more than that. It combines live action, conceptual creative and a big brand we all love. Hopefully this will help advertisers and corporations see that the work we do is appropriate for big brands, as well as entertainment clients.” 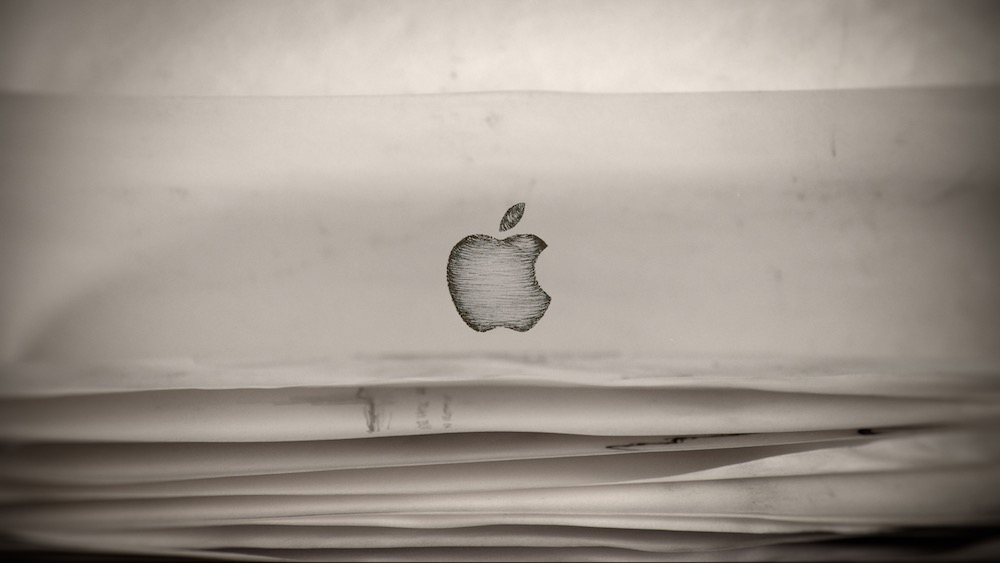 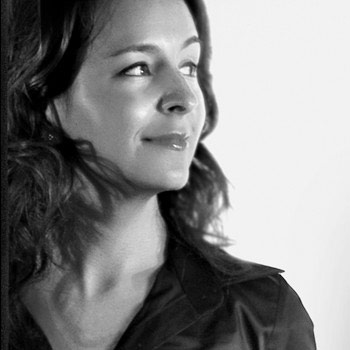 Michelle Dougherty is an Emmy nominated creative director, designer, and live-action director. With a reel that spans advertising, film, broadcast and branding, her current most notable work has been in TV show title sequences; the list includes Stranger Things, Marvel’sJessica Jones, Vinyl, Boardwalk Empire and Band of Brothers.

Since graduating from Art Center College of Design in Pasadena, Michelle spearheads advertising campaigns, in addition to directing live-action commercials. Her keen eye for detail and designer’s sensibility have landed her projects in the Hammer Museum, Walker Art Center and Cooper-Hewitt, Smithsonian Design Museum. Michelle’s tactile approach to storytelling has been recognized by the AIGA and featured in numerous publications with Communication Arts, IdN, PromaxBDA and Creativity. 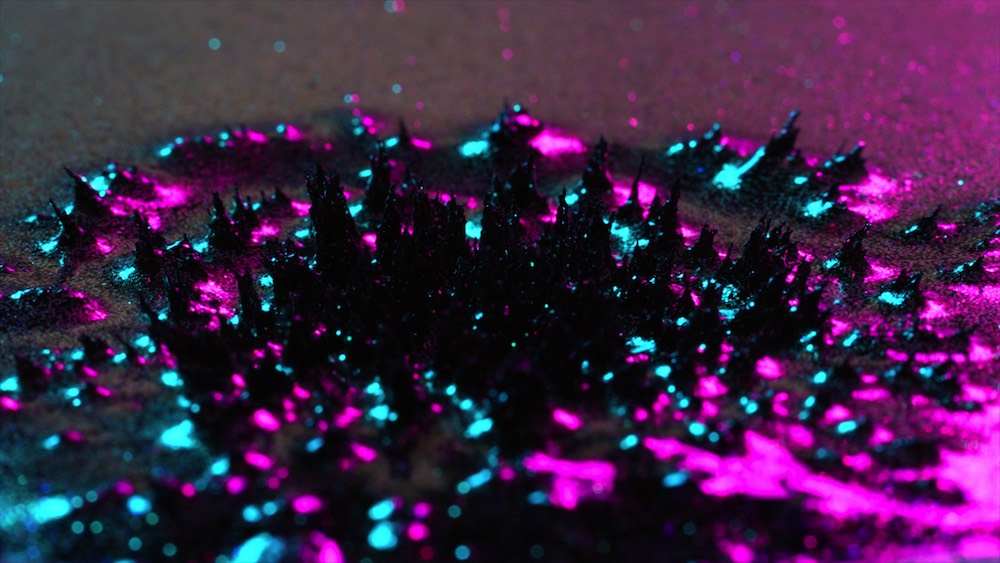 On the inspiration behind the film:
On the process:
“It was scary and hard, but one of the most gratifying things I’ve worked on.” 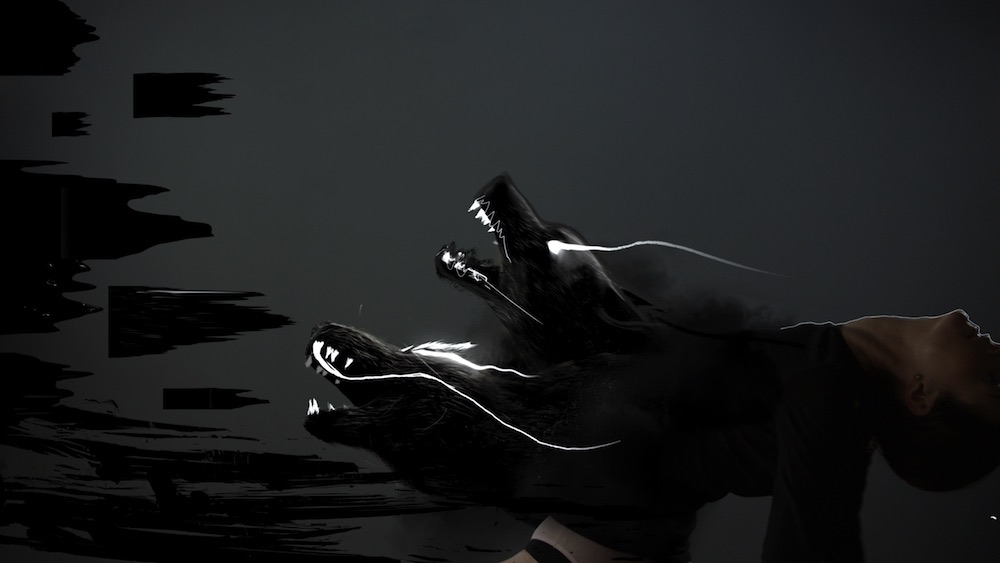 On Free the Bid:

“I think Free The Bid is a great initiative. We need diversity in this industry, in every industry, to understand different perspectives and foster more ideas and creativity. This is a platform that gives us directors, who are women, a presence and creates awareness that we are here. With more voices, we create a world that reflects the world we live in- and that makes it a richer place.” 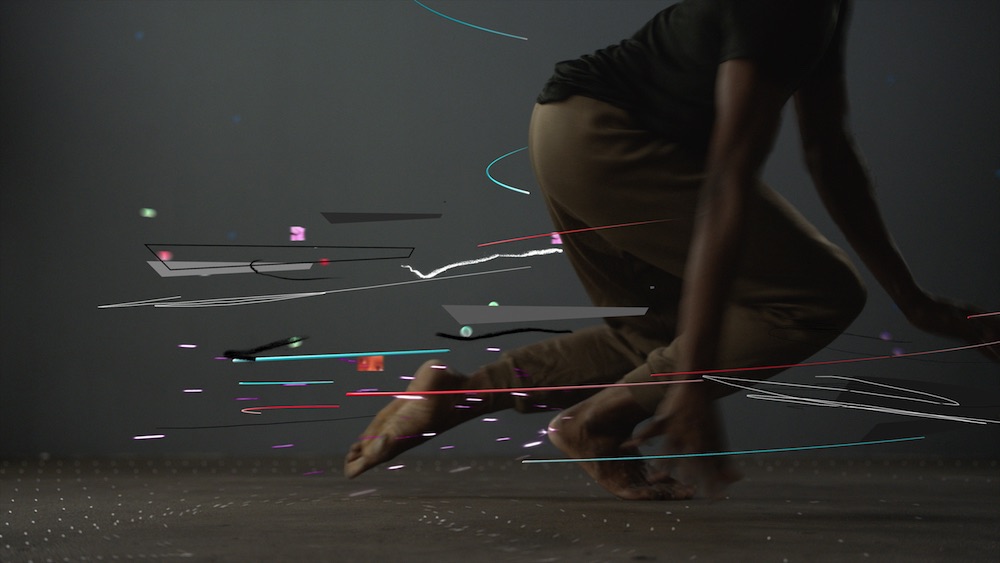